Qisas, Iran Executions, Shiraz Prison
Share this
His execution has not been announced by the Iranian authorities or media so far. 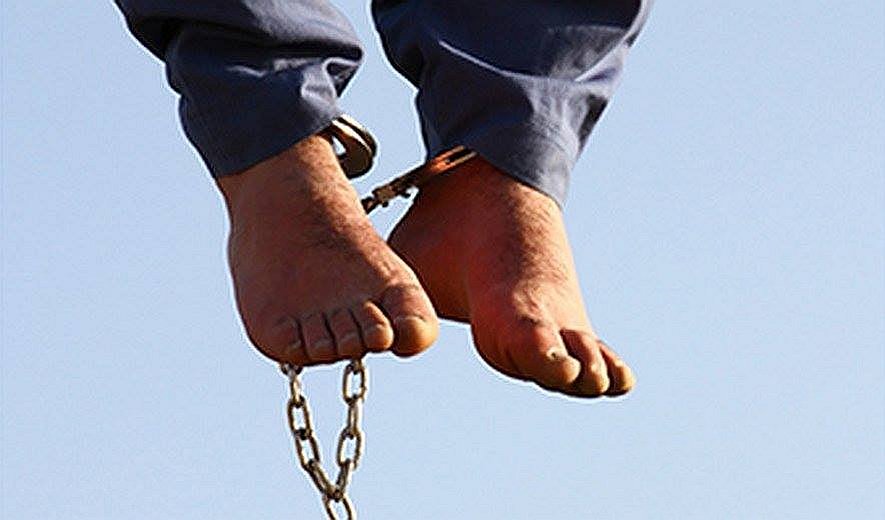 Iran Human Rights (IHR); July 28, 2019: A prisoner was hanged at Shiraz Central Prison (known as Adel Abad) for murder charges a week ago.

According to HRANA, around a week ago, a man was executed at Shiraz Central Prison (known as Adel Abad). He, identified as Arash Shah-hosseini, was sentenced to death for murder charges. He was arrested three years ago for killing a man during a fight.

His execution has not been announced by the Iranian authorities or media so far.