Juvenile, Iran Executions, Nur Prison
Share this
There were two juvenile-offenders among the prisoners who have been executed in the first half of 2019 in Iran. 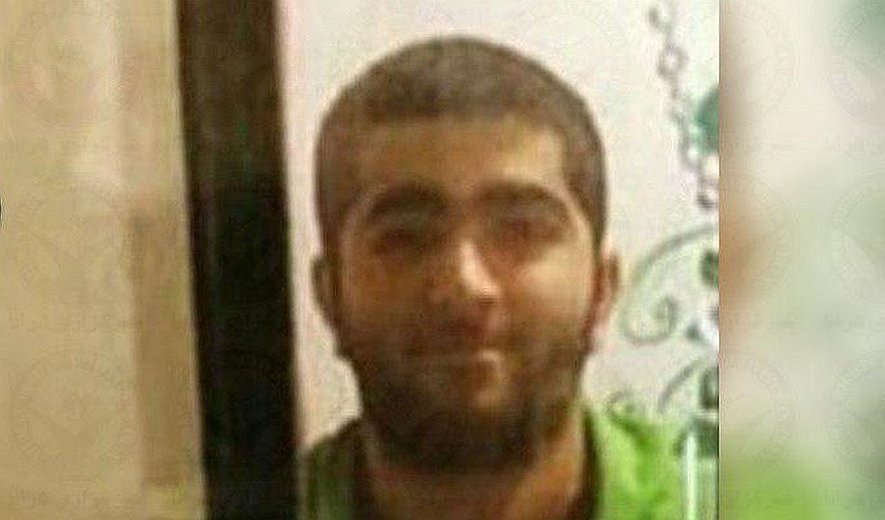 Iran Human Rights (IHR); July 29, 2019: A young man who probably was a juvenile at the time of committing a murder, was executed at the Iranian northern city of Nur on Sunday morning.

According to the Islamic Republic News Agency, on the morning of Sunday, July 28, a man was hanged at Nur prison for murder charges.

Nur city’s attorney general said the man was 23 at the time of the execution. “The youngster stabbed and killed a 19-year-old man five years ago.”

However, according to a Human Rights Activists in Iran (HRANA) report, the prisoner was 16 at the time of the crime. HRANA identified the man as Touraj Ghassemi.