Qisas, Iran Executions, Babol Prison
Share this
At least 110 people were executed in Iran in the first half of 2019 in Iran 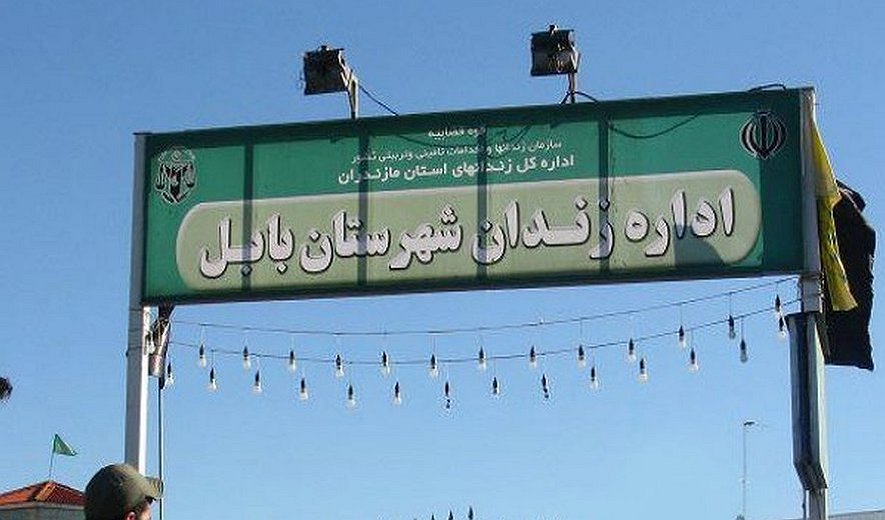 Iran Human Rights (IHR); August 12, 2019: A man was hanged for murder charges at a prison in the Iranian northern city of Babol on Saturday.

According to the Iranian Rokna website, on the morning of Saturday, August 10, a man was executed at Babol prison. His name was mentioned as S.E on the website.

He had spent five years in jail before his execution.