Iran, Repression, Civil Society, Crackdown
Share this
So far in August 2019, at least 23 prisoners have been executed in Iranian prisons. 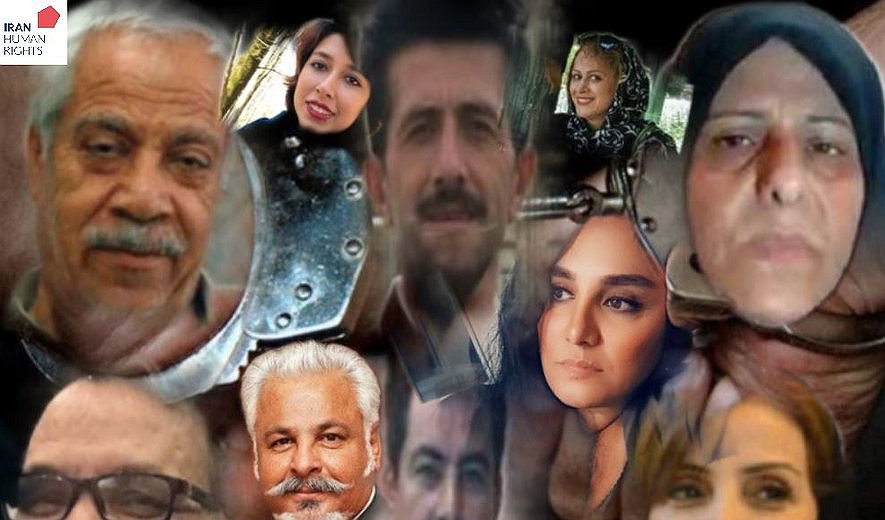 Iran Human Rights (IHR); August 24, 2019: While the world's attention is drawn to the events in the Persian Gulf, civil activists face a new wave of repression, arrest and long-term prison verdicts in Iran.

Iran Human Rights (IHR) urges the international community to react to the recent vast violation of human rights in Iran. “It seems the Islamic Republic are taking disadvantage of the tension in Persian Gulf and Hormuz Strait to increase their oppression of Iranian people who are seeking fundamental changes in Iran,” IHR director Mahmood Amiry-Moghaddam said, “once again, we urge the international community, especially European countries, to put the human rights of the Iranian people on top of the agenda in their talks with Iranian authorities.”

Nevertheless, so far in August 2019, at least 23 prisoners have been executed in Iranian prisons. Iranian authorities only announced 8 executions and the rest was confirmed by IHR sources. Of note, Iran Human Rights (IHR) only reports the unannounced executions if it could confirm those with two separate credible sources. Therefore, the actual number of executions may be even higher than reported.