Qisas, Iran Executions, Sanandaj Prison, Razgar Zandi
Share this
He was the father of a 3-year-old child. 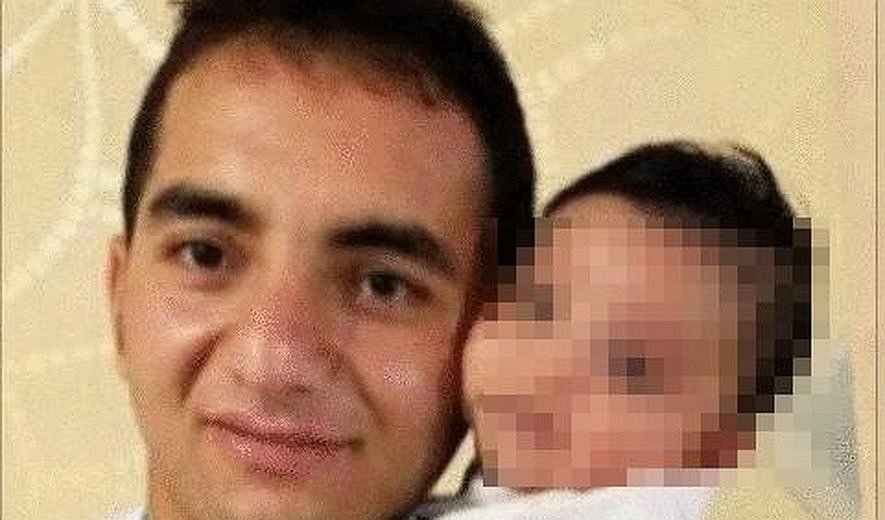 Iran Human Rights (IHR); October 1, 2019: Despite a mass gathering of civil activists in front of Sanandaj prison to win the plaintiffs’ consent, a 24-year-old prisoner was hanged for murder charges this morning. He was the father of a 3-year-old child.

Razgar Zandi, 24, was hanged this morning at Sanandaj Prison, Kurdistan province. Razgar Zandi was sentenced to death for murdering a person four years ago.
Civil activists tried their best to urge the plaintiffs to forgive Razgar. They even gathered in front of Sanandaj prison trying to win the plaintiffs’ consent, but they failed.
According to the Iranian Islamic Penal Code (IPC) murder is punishable by qisas which means “retribution in kind” or retaliation. In this way, the State effectively puts the responsibility of the death sentence for murder on the shoulders of the victim’s family. In qisas cases, the plaintiff has the possibility to forgive or demand diya (blood money). In many cases, the victim's family are encouraged to put the rope is around the prisoner's neck and even carry out the actual execution by pulling off the chair the prisoner is standing on.
Out of the 110 people who were executed in the first half of 2019, 83 were sentenced to qisas (retribution in-kind) for murder.