Mohsen Lorestani
Share this
Moharebeh, corruption on earth and drug charges are processed by the Revolutionary Courts. 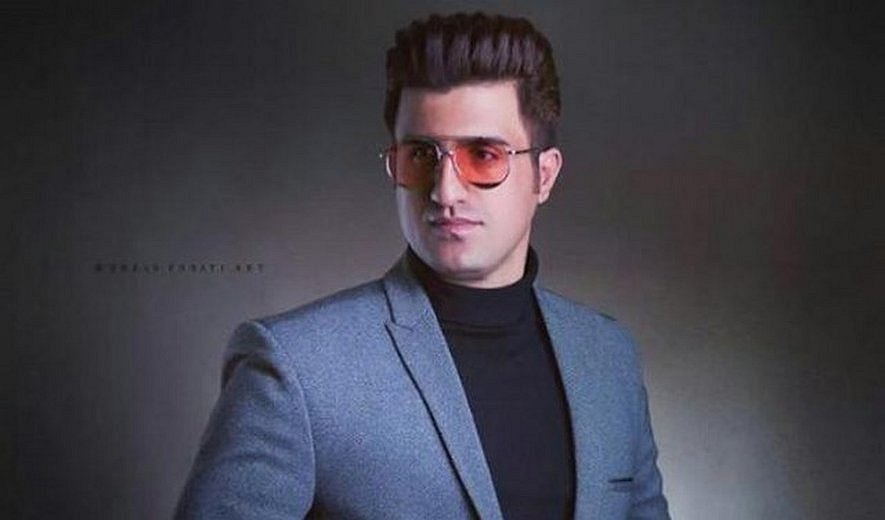 Iran Human Rights (IHR); October 6, 2019: An Iranian singer, Mohsen Lorestani, has been arrested in Iran and accused of «corruption on earth» for his activities on social media. Corruption on Earth is a charge which is punishable by the death penalty.

According to his lawyer, Iranian singer Mohsen Lorestani is charged with Corruption on Earth. Lawyer Kazem Hosseini told the Farsi section of Deutsche Welle (DW) that his client’s private chats were the reason behind the accusation. However, an Iranian website close to the authorities claimed that Mohsen Lorestani has been arrested for membership in a network of so-called “Instagram dancers.” Showing women’s dance is forbidden in Iran.
Mohsen Lorestani was arrested on March 3, 2019, at his mother’s home in Tehran.
In Iran in 2018, Moharebeh and corruption on earth were the second most common charges and were used for a variety of offences. Moharebeh, corruption on earth and drug charges are processed by the Revolutionary Courts.
Corruption on earth has been used by Revolutionary Court judges, particularly in cases where a death sentence would otherwise be difficult to justify based on other charges and available evidence.
In 2018, at least 38 people were executed under Moharebeh (Waging war against God) and corruption on earth charges. This is twice as many as in 2017 when 19 people were executed for such charges.