The minor offender Delara Darabi is in danger of execution 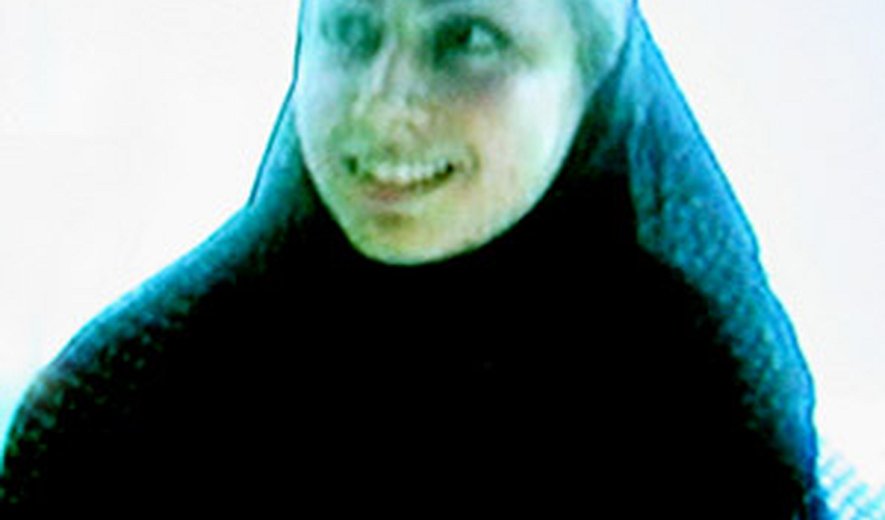 Iran Human Rights, April 6: Delara Darabi, the young artist who has been on death row for the last 5 years in Rasht prison may not have much longer to live. According to her lawyer Abdolsamad Khoramshahi who was recently interviewed by Rooz online, said that soon after the Persian New Year, he had a phone conversation with Delara who relayed to him that there were rumours in prison that she was going to soon be executed soon.

Mr. Khoramshahi said that his client has reason to be worried because her file has gone beyond any kind of legal recourse and that the only option is for the family of the victim pardon her. He said that one of the children of the victim has neither approved nor disapproved her execution.

Because the Judiciary has already approved her execution, once the family of the victim also approve , Delara’s execution will be carried out.

Mr. Khoramshahi explained in the interview that out of deep love for the man that committed the crime, Delara took the blame in the first trial and had confessed to the murder of her father’s cousin. He said that she even went so far as justifying that she was capable of such a crime because she was an athlete and was strong in Karate.

Later, when she understood that juveniles still face the death penalty for such crimes, she retracted her statement. By then it was too late and the court did not accept the retraction.

Branch 107 (juvenile court) confirmed her execution in her second trial and yet again in Branch 33 of the Supreme Court. Khoramshahi said that at this stage it is too late to try and repeat the same evidence over and over again.

He said “She is on the verge of execution and no legal institute can save her, unless the victim will forgive her”.

Iran is the only country executing minors in 2008. So far in 2009, at least one minor offender has been executed.