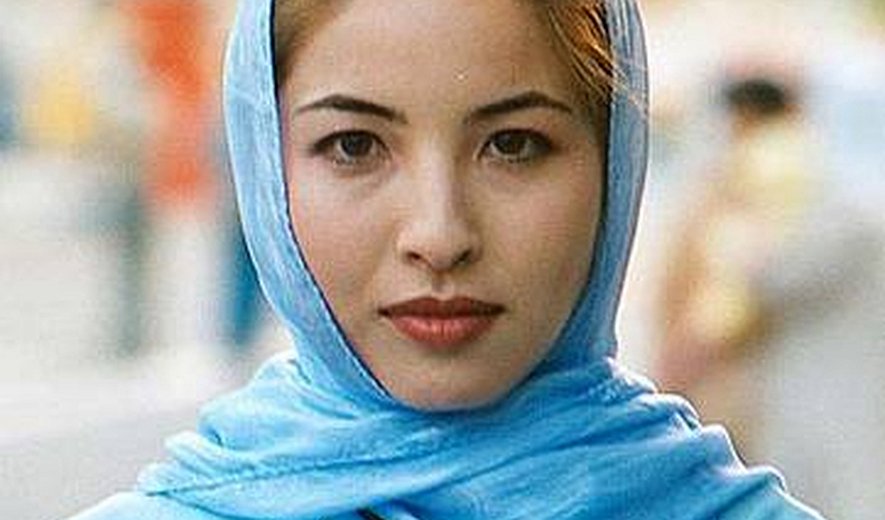 Iran Human Rights, April 15: The EU presidency expressed its serious concerns at the Iranian-American journalist, Roxana Saberi’s espionage charges by the Iranian authorities today. The statement by the EU presidency which was published by the Czec ministry of foreign affairs says:

"The Presidency of the EU expresses its serious concern at the developments in the case of Roxanna Saberi following the announcement on 8.4. that she has been charged with espionage.

The Presidency urges the Islamic Republic of Iran to comply with all international and regional human rights instruments ratified by Iran, and would like to underline the need to comply with Article 10, on the right to a fair trial and Article 19, on the right to freedom of expression, of the Universal Declaration of Human Rights, as enshrined in the constitution of the Islamic Republic of Iran.

According to the state run Iranian news agency Fars, the spokesman of the Iranian Judiciary, Alireza Jamshidi, told the reporters in a press conference in Tehran that " Roxana Saberi is charged with espionage for the United Sattes of America". Jamshidi said "her final sentence will be issued by the court in the coming weeks". He added "whether her final trial will be public or not is up to the judges to decide"

Roxana Saberi, a young American-Iranian journalist was arrested in Tehran in February 2009, and is being detained at the Evin prison.

Espionage is one of the charges that could be sentenced with death penalty according to the Iranian law.

In November 2008, Ali Ashtari, was hanged in Tehran’s Evin prison convicted of espionage for Israel.