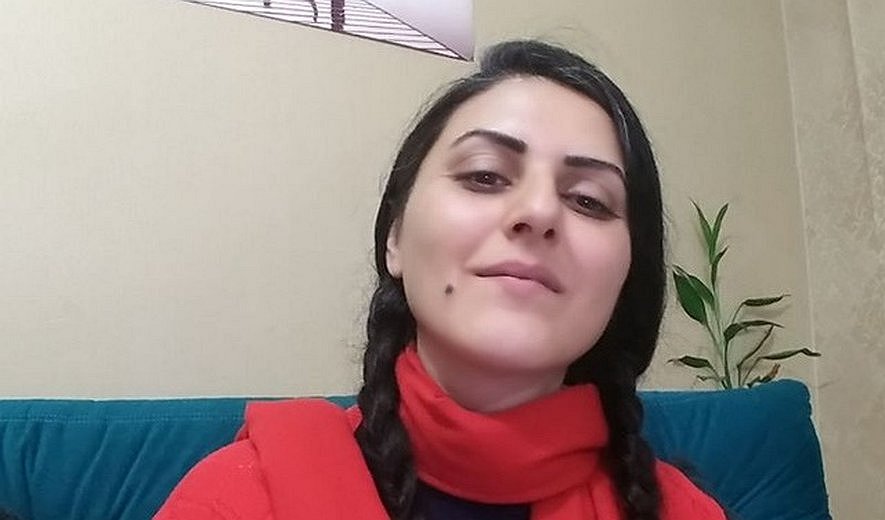 On the early morning of Saturday, November 9, security forces raided Golrokh Ebrahimi’s home and arrested her. Golrokh, a former prisoner of conscience, was campaigning to release her husband, Arash Sadeghi, from prison. Arash is also a prisoner of conscience who suffers from a post-operative infection following a surgical procedure related to chondrosarcoma in his right shoulder in September 2018.
Golrokh was released on April 8, 2019, following a four-year term of imprisonment. At the time she was charged with propaganda against the system, insulting Islam by writing an unpublished story in her notebook, protesting compulsory hijab, condemning death penalty, signing different statements against the death penalty, and participating in gatherings to support political prisoners, and meeting political prisoners.
While still in prison, Golrokh and other imprisoned activists, including Atena Daemi, protested against the execution of three political prisoners. Since prison authorities had opened a new case against the protesters, sources told IHR that she might be arrested for that case, too. However, the reason for her arrest and the place she is held are still unknown.