URGENT: The minor offender Delara Darabi is scheduled to be hanged in 4 days 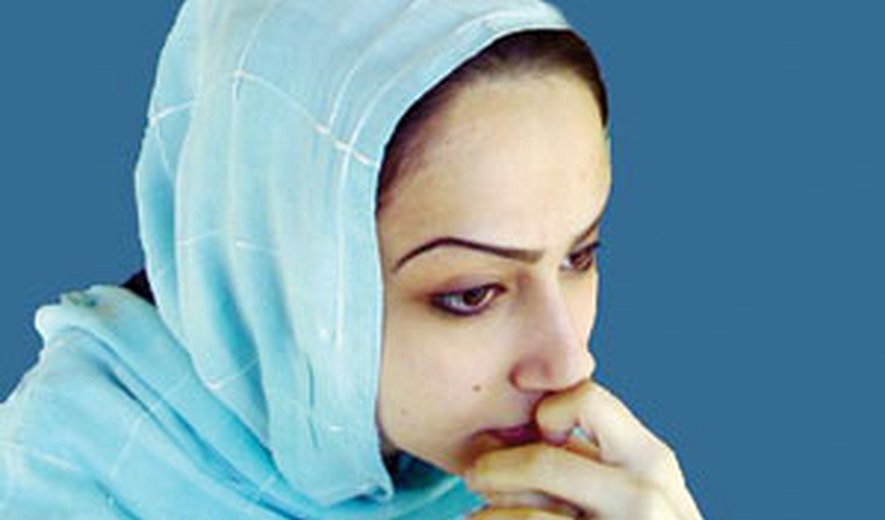 Iran Human Rights, April 16: Delara Darabi, the painter who is sentenced to death for a murder she allegedly committed at the age of 17, is scheduled to be executed in four days.

The Iranian daily newspaper Etemaad reproted that Mr. Khoramshahi, Delara’s lawyer, was informed by the authorities that her death sentence is scheduled to be carried out in four days.

Mr. Khoramshahi told the newspaper that he still believes that Delara is innocent and her verdict is illegal, but our only hope is that the family of the offended accept blood money, something they have denied so far.

According to human rights defenders, international attention is the only way that Delara Darabi’s execution could be halted.

Despite ratifying UN’s convention on children’s rights that bans death penalty for offences committed at under 18 years of age, Iran is on the top of wolrd when it comes to execution of minor offenders. Iran was the only country to execute minor offenders in 2008. 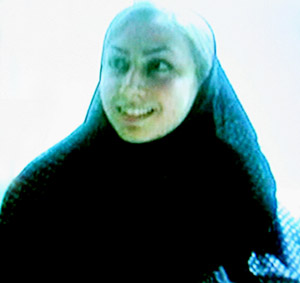 Background: Delara Darabi, aged 22, faces execution after being convicted of the murder of her father’s 58-year-old female cousin Mahin in September 2003. She was 17 at the time of the crime.

Delara Darabi initially confessed to the murder, but later retracted her statement. She said that her boyfriend, Amir Hossein Sotoudeh, was the murderer and that she had admitted responsibility to protect him from execution, claiming that he had told her she was too young to be executed.

Delara Darabi was initially sentenced to death by Branch 10 of the General Court in Rasht on 27 February 2005. In January 2006, the Supreme Court found "deficiencies" in the case and returned it to a children’s court in Rasht for retrial.

Following two trial sessions in January and June 2006, Delara Darabi was sentenced to death for a second time by Branch 107 of the General Court in Rasht. Amir Hossein Sotoudeh was sentenced to 10 years’ imprisonment for complicity in the murder.

Both received sentences of three years’ imprisonment and 50 lashes for robbery, plus 20 lashes for an "illicit relationship". Delara Darabi’s death sentence was confirmed by the Supreme Court on 16 January 2007.

Delara Darabi has been detained in a women’s prison in Rasht since her arrest in 2003. Her detention conditions have been poor and she has suffered from depression in prison. Her father has said that she is not fed properly and is treated badly by the prison staff.

Delara Darabi has had only sporadic access to her family. Visitation rights are frequently denied and the family have sometimes been turned away on arrival.

In January 2007, Delara Darabi attempted to commit suicide, but was saved when cellmates alerted prison officials. Prior to her suicide attempt, her family and lawyer made repeated requests that she be moved to another prison because of her deteriorating physical and mental state.