Iran: At least Two People Executed in Mashhad; One Might be Juvenile-Offender

Qisas, Iran Executions, Mashhad Prison
Share this
ut of the 110 people who were executed in the first half of 2019, 83 were sentenced to qisas (retribution in-kind) for murder. 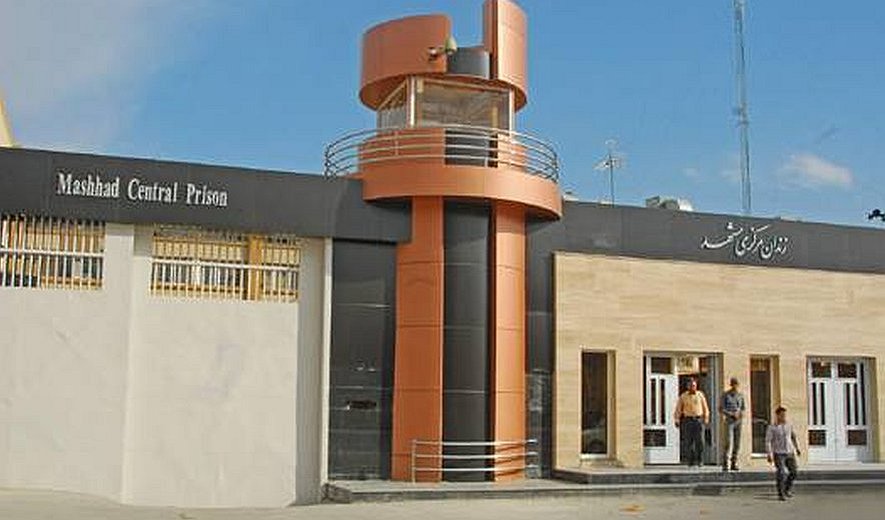 According to the official news outlet Iran Online, a man was executed for murder and assault a minor girl on Sunday, November 17, 2019. It is mentioned that the man, called J, was 26 at the time of the execution. However, the date of the crime was November 24, 2010. Therefore, he might be under 18 at the time of committing a crime.

Iran Human Rights is investigating the case and will report the result as soon as possible.

Other report published by the Iranian newspaper, Khorasan, shows that another man, called Javad A, 31, was also executed on Sunday for murder charges.