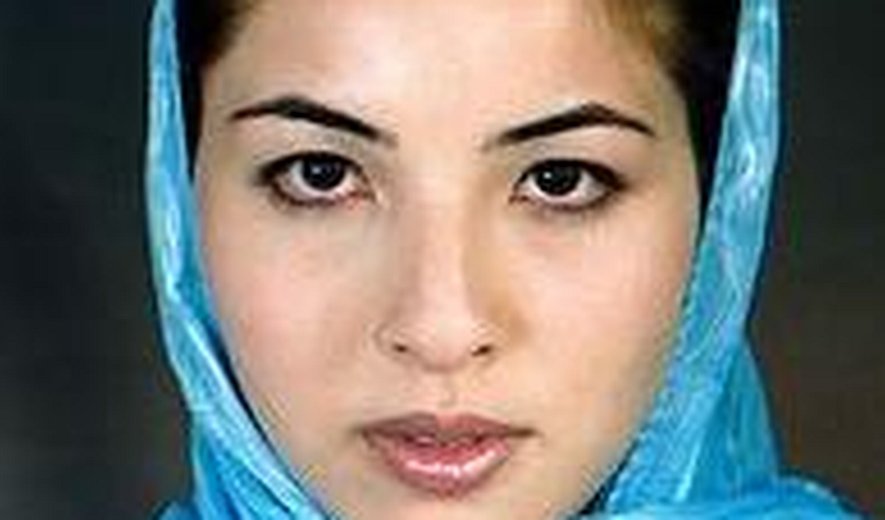 Iran Human Rights, April 18: Roxana Saberi, the Iranian American journalist accused of spying for the U.S. was sentenced by an Iranian revolutionary court to eight years in prison, according to the official Iranian media today.

Roxana Saberi, 31, who had reported for the BBC and National Public Radio, had faced espionage charges during a trial Monday before Iran’s Revolutionary Court.

Roxana’s lawyer, Abdolsamad Khoramshahi, confirmed the information in an interview with the Persian section of VOA and said that he will appeal the verdict.

Roxana Saberi has an Iranian father and Japanese mother and holds both Iranian and American passport.