Iran: Man Sentenced to Death for Insulting the Prophet of Islam 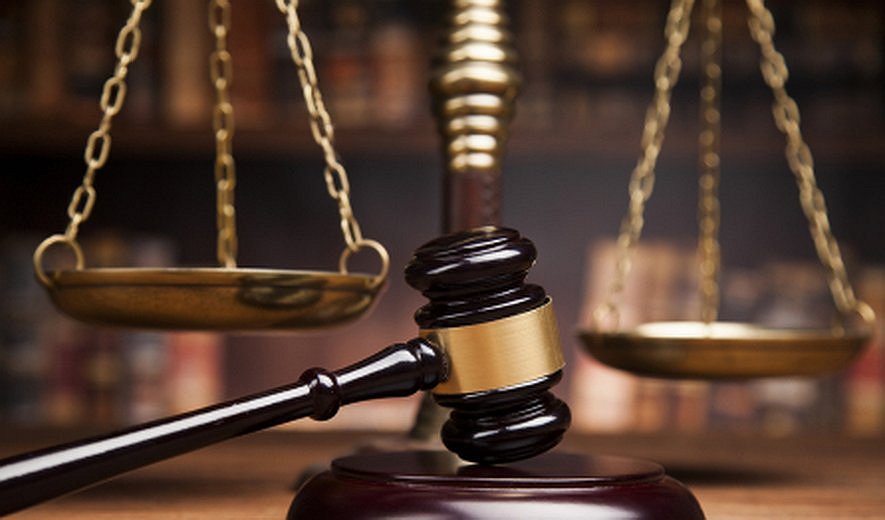 According to Rokna, a website close to the Iranian regime, Meysam, 39, had published “thousands of insulting contents in groups and channels on Telegram application.” Telegram communication app, which provides groups chats and channels, is widely used among Iranians.
According to the website, Meysam is sentenced to death for insulting the prophet of Islam, and flogging and imprisonment for drinking alcohol, keeping weapons and pepper spray and propaganda against the Islamic Republic.
According to Article 262 of Iranian Islamic Penal Code, insulting Prophets is punishable by death sentence.