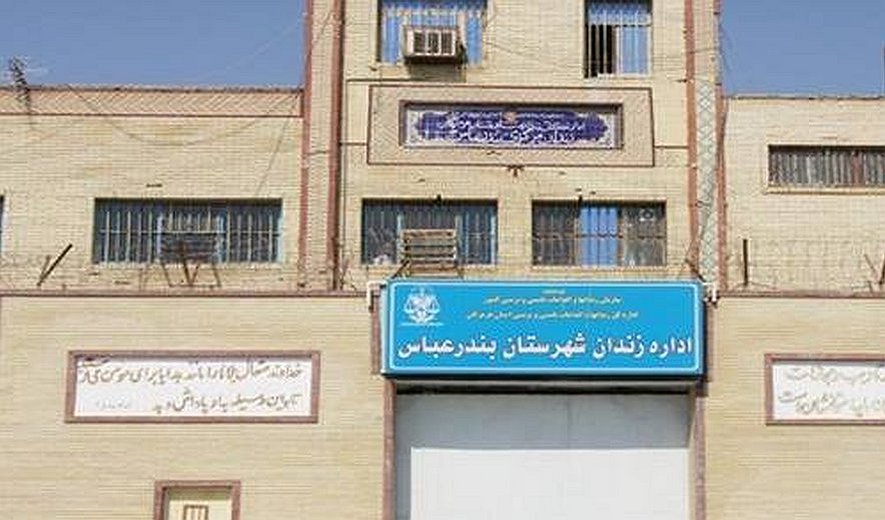 Iran Human Rights (IHR); January 25, 2019: At least two men were hanged on Thursday, January 23, at a prison in the southern Iranian city of Bandar Abbas. They were sentenced to death for drug smuggling.

According to Iran Human Rights (IHR) sources, on the morning of Thursday, January 23, 2020, prisoners Massih Hatami and Javad Alilou were hanged at the central prison of the southern Iranian city of Bandar Abbas.

According to IHR sources, Javad Alilou (38), from the Dehbarez region, was sentenced to death four years ago for carrying 125kg of methamphetamine.

Massih Hatami was sentenced to death for the accusation of running a drug cartel. However, well-informed sources told IHR that the judiciary officials have exaggerated the amount of the drugs smuggled by them. Massih Hatami’s co-defendant was hanged in August 2019. “More than 7 tons of drugs have been discovered from the cartel”, a Judiciary official told Mizan News at that time.