executions in Iran, Qom Prison, Drug related executions
Share this
Iranian authorities have not yet announced the executions. 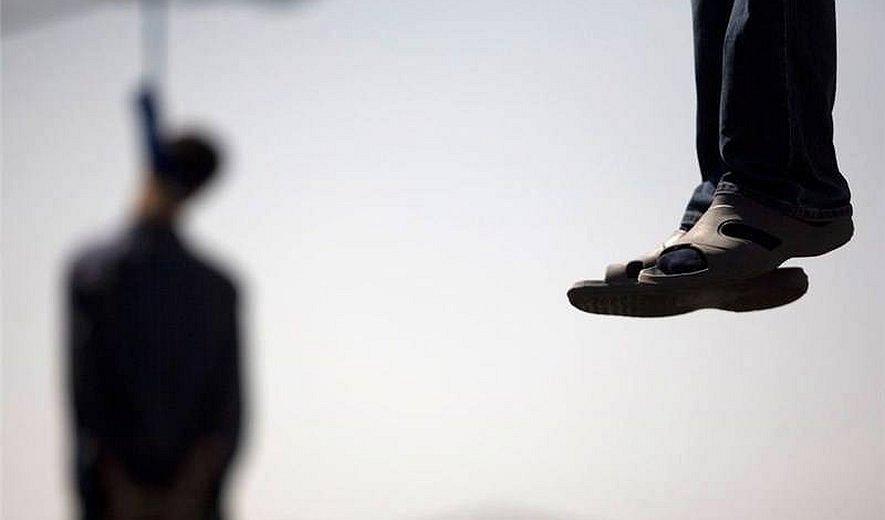 Iran Human Rights (IHR); February 21, 2020: Two prisoners were hanged on February 12, 2020, at the central prison of Qom, a city located around 140 km south of Tehran. Iranian authorities have not yet announced the executions.

According to IHR sources, on the morning of Wednesday, February 12, death-row prisoners Naeim Zavareh and Ali Dadkhah were hanged at Qom prison.

They were sentenced to death for drug-related charges. “Naeim Zavareh and Ali Dadkhah were two of three co-defendants who were charged with drug-related offenses. Naeim and Ali received death sentences and the third was sentenced to an 11-year jail term.”