Three men and one woman were hanged in Tehran today 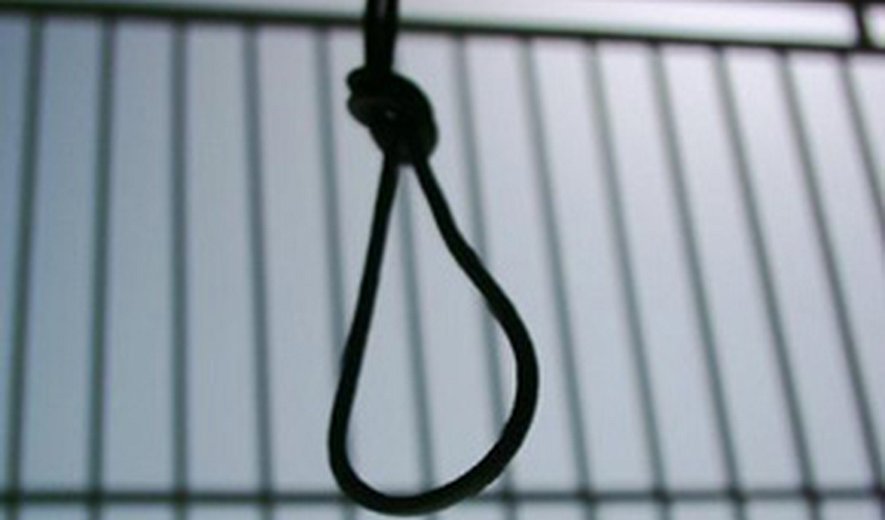 The woman identified as Zeynab Nazarzadeh (28) was convicted of murdering her husband.

The three others were identified as Hamid, Safar Ali and Hassan Ali.

The report didn’t mention whether the 17 eyars old boy was executed or not!

Minor offenders Amir Khaleghi (18) and Safar Angooti (19) were among those scheduled to be executed today.

According to the human rights defender, Asieh Amini’s personal blog, the minors Safar Angooti and Amir Khaleghi were not executed this morning.

Iran Human Rights is investigating details about the others who were executed this morning.