Iran Executions, Political prisoners, Mostafa Salimi
Share this
Following a prison break on March 27, Mostafa managed to escape to the Kurdistan Region of Iraq but the region’s security forces extradited him without giving him a chance to apply for asylum 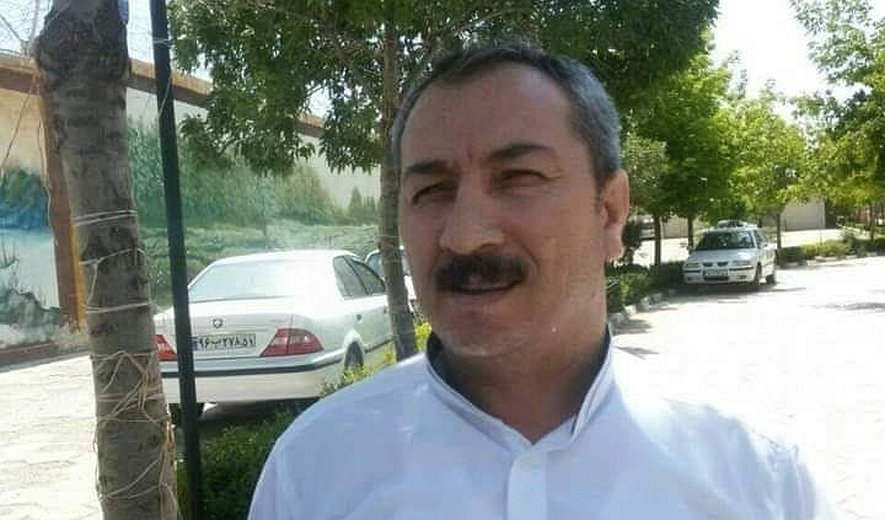 Iran Human Rights (IHR); April 11, 2020: Political prisoner Mostafa Salimi was hanged this morning at the Iranian city of Saqqez following his extradition from the Kurdistan Region of Iraq. He was sentenced to death for Moharebeh (waging war against God) in Iran 17 years ago, but escaped from prison together with many other prisoners under a prison riot on March 27, 2020.
Iran Human Rights (IHR) strongly condemns the execution of Mostafa Salimi in Iran and considers his extradition from the Kurdistan Region of Iraq a violation of international human rights conventions.
“The death penalty is an inhumane punishment. In addition, Mostafa Salimi’s execution was against all international norms. He was sentenced to death by the Revolutionary Courts lacking a fair trial and due process,” IHR director Mahmood Amiry-Moghaddam said, “Executions in Iran have continued to be carried out even after the coronavirus (COVID-19) outbreak and lockdown in the country. It shows the death penalty is crucial for the Islamic Republic’s survival”.

Mostafa Salimi was executed at Saqqez prison, Iranian province of Kurdistan, on Saturday, April 11, 2020. He was arrested 17 years ago and charged with Moharebeh (waging war against God) for being a member of Kurdish opposition parties and engaging in armed conflict. A branch of the Revolutionary Court in Iran sentenced Mostafa Salimi to death.
However, following a prison break on March 27, he managed to escape to the Kurdistan Region of Iraq but the region’s security forces extradited him without giving him a chance to apply for asylum. Following his arrest, Iranian authorities carried out his execution quickly. The move is seen by many observers as a tool to spread fear among other prisoners. During the past weeks, there have been many riots in Iranian prisons to protest the management of jails during the Coronavirus spread in Iran.
Mostafa Salimi was 53 at the time of execution.