Qisas, Iran Executions, Juvenile executions
Share this
The UN Convention on the Rights of the Child clearly bans execution and life imprisonment of juveniles. 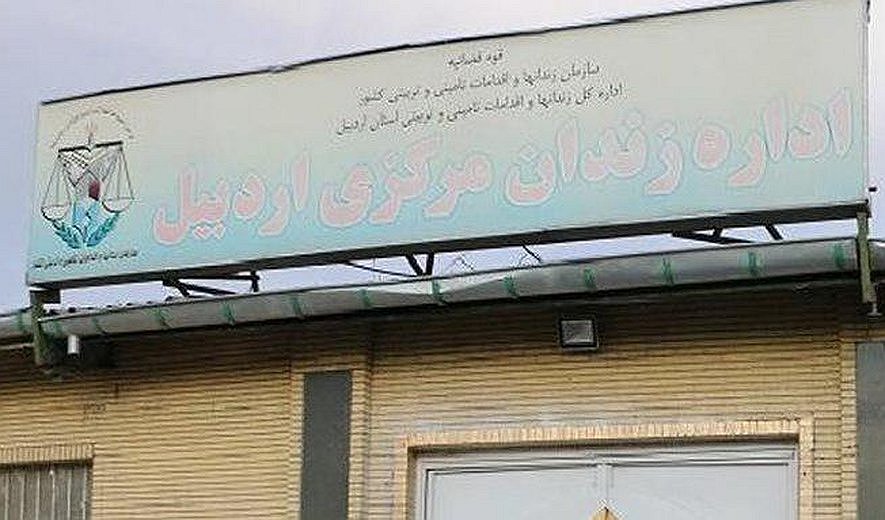 Iran Human Rights (IHR); April 18, 2020: Death-row prisoner Majid Esmaeilzadeh was hanged Saturday morning April 18, at the central prison of Ardabil, North-Western Iran. Some sources say he was under 18 at the time of the offence.

According to IHR sources, Majid Esmaeilzadeh was hanged at the central prison of Ardabil city, Iran. Sources say he was arrested and sentenced to death for murder while he was between 16 and 17 years old. He was around 25 at the time of the execution. IHR is investigating the case. Iran is one of the few countries continuing implementation of death sentences despite Coronavirus outbreak in the country.
According to the IHR’s Annual Report on the Death Penalty in Iran, at least 280 people, including 4 juvenile-offenders were hanged in 2019.
The UN Convention on the Rights of the Child clearly bans execution and life imprisonment of juveniles.
Executions in Iran have continued to be carried out even after the coronavirus (COVID-19) outbreak in the country.