Urgent: Juvenile Offender in Imminent Danger of Execution in Iran

Juvenile offenders, Juvenile Executions, Saqqez prison, Shayan Saeedpour, Saqqez
Share this
According to this source, Shayan was suffering from a mental illness and was under psychiatric consultation. 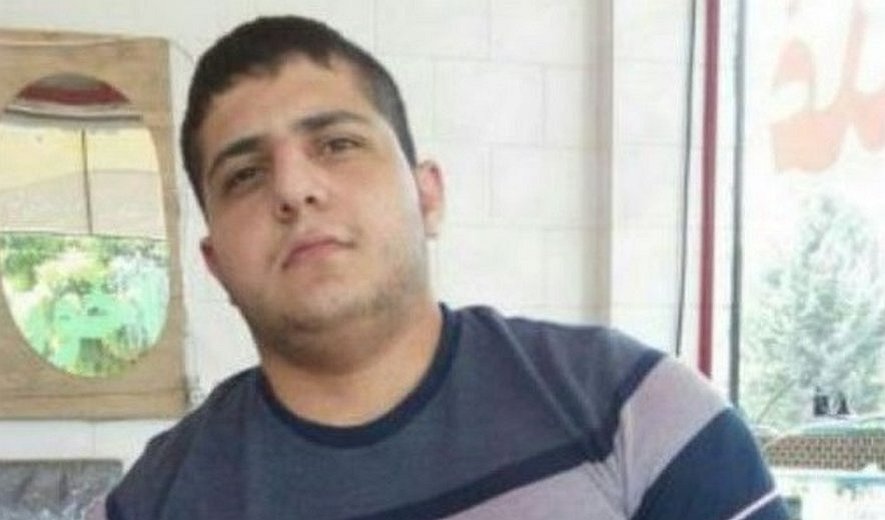 According to IHR sources, Iranian judicial authorities notified Shayan Saeedpour’s lawyer that his client will be executed on Tuesday, April 21 at Sanandaj prison, Kurdistan province.
Shayan charged for murdering a person during a street fight when he was under 18. The UN Convention on the Rights of the Child clearly bans execution and life imprisonment of those who commit a crime at the age below 18.
Under Article 91 of the Islamic Penal Code, judges are allowed to issue alternative verdicts for the minors. The juvenile offenders whom a judge considers not mature enough to realize the nature of the crime committed can face prison terms.
However, a source close to Shayan’s family told IHR, “around two years after his arrest, the court sent Shayan to forensics to find out whether he was mature enough to realize the nature of crime or not. Forensic experts asked him just one question and concluded that he realized the nature of the crime.” IHR once again emphasises that Article 91 in the revised Iranian Islamic Penal Code is not enough to stop juvenile executions. Iranian authorities must stop issuing death sentences for children with no exception.
Shayan Saeedpour was one of the 80 prisoners who escaped from prison during a riot on March 27, 2020. Iranian authorities hanged one of the other prisoners following his re-arrest and preponing Shayan’s execution might be another act to spread fear among the prisoners. During the past weeks, there have been many riots in Iranian prisons to protest the management of jails during the Coronavirus spread in Iran.
According to this source, Shayan was suffering from a mental illness and was under psychiatric consultation.
Shayan Saeedpour was born on September 21, 1997, and the crime date was August 13, 2015. His identity document is published by Iran Human Rights (IHR) at the bottom of this article. 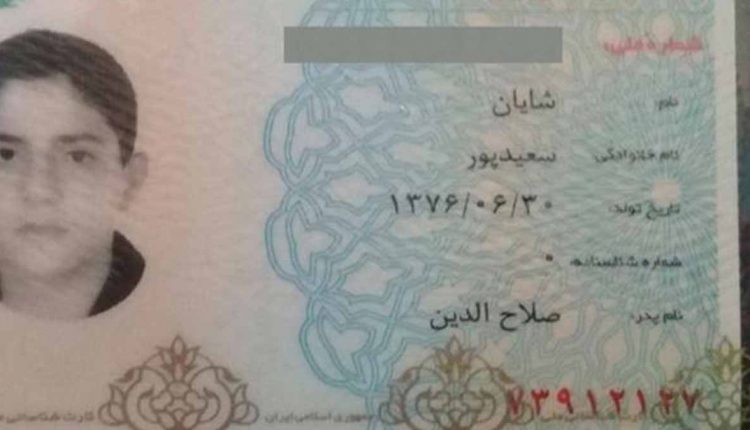