Qisas, Executions, Iran executions, Kurdistan, Sanandaj Prison
Share this
Executions in Iran have continued to be carried out even after the coronavirus (COVID-19) outbreak in the country. 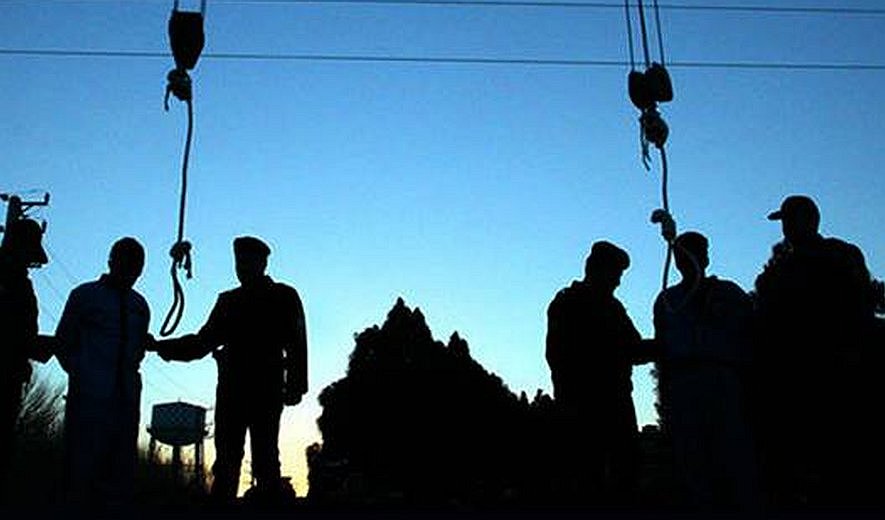 Death row prisoners Ramyar Mokhles and Vahed Feizi were hanged at the central prison of Sanandaj city, Kurdistan province, on Friday, March 24. They were both sentenced to qisas (retribution in-kind) for murder charges.

According to the Kurdistan Human Rights Network, Vahed Feizi was arrested five years ago and Ramyar Mokhles was arrested around three years before the execution.

Executions in Iran have continued to be carried out even after the coronavirus (COVID-19) outbreak in the country.

According to IHR’s Annual Report on the Death Penalty in Iran, at least 280 people were executed in Iran in 2019.