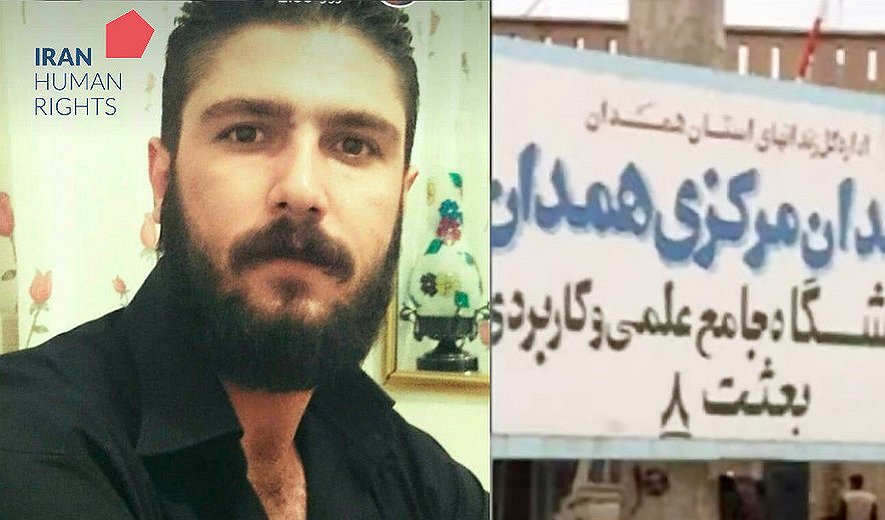 Iran Human Rights (IHR); April 30, 2020:  A prisoner sentenced to death on “drug” charges has been executed in Hamadan Central Prison.

According to IHR sources, Vahed Rostamzadeh who was sentenced to death on “drug” charges, was executed in Hamadan Central Prison on Thursday morning, April 30.

He was transferred to solitary confinement on Monday, April 27 when Iran Human Rights warned of the imminent danger of his execution. An informed source had previously told IHR: "Vahed Rostamzadeh was arrested five years ago on drug trafficking charges and sentenced to death."

It is unclear why his sentence was upheld following the 2017 drug-related law reforms, which replaced the death penalty with life imprisonments and fines in many cases.

At the time of publishing this article, Vahed’s execution has not been announced or acknowledged by either government officials or media outlets inside Iran.

At least five prisoners have been executed on drug-related charges since the start of 2020.

According to reports compiled by Iran Human Rights, 30 people were executed on drug charges in 2019.