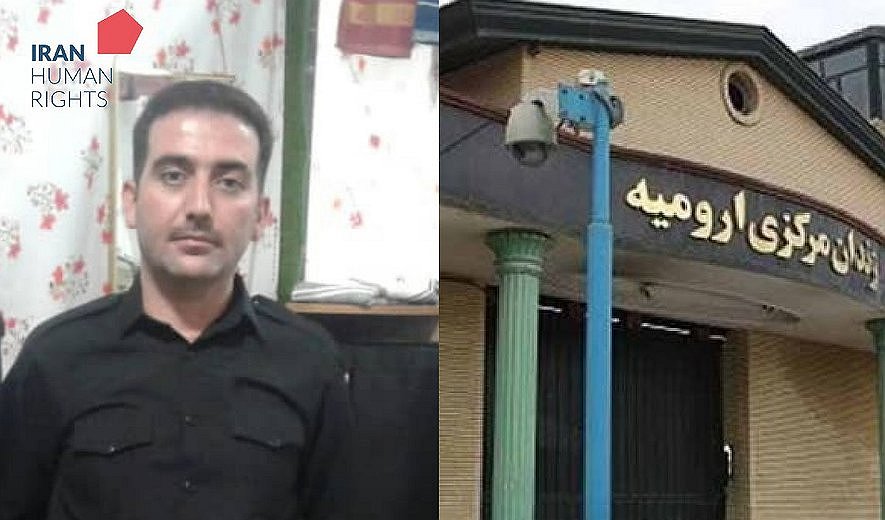 Concerns About Hedayat Abdollahpour After Transfer to Unknown Location 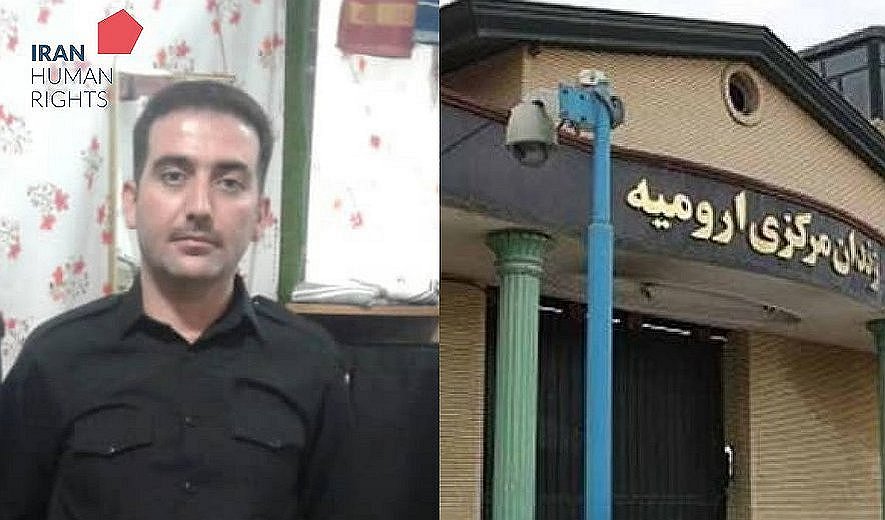 Iran Human Rights (IHR); May 17, 2020: Hedayat Abdollahpour, a Kurdish political prisoner sentenced to death was transferred from Urmia prison to an unknown location 9 days ago and there has since been no news of his whereabouts.

According to IHR, Hedayat Abdollahpour was transferred from the political prisoners' ward of Urmia Central Prison to an unknown location on May 10. His family, who have not had any contact with him worry that his sentence may have been carried out.

A well-informed source told Iran Human Rights (IHR), "Today [Saturday, May 16], Maziar Tataei, Hedayat's lawyer, went to the Urmia Court and was told that the IRGC's intelligence had taken Hedayat for interrogation. According to the court, the sentence had not been carried out."

Hedayat Abdollahpour has not had any contact with his family to date and there has been no new information pertaining to his current condition. Last week, his lawyers told IHR: "While it is true that Hedayat's death sentence has been upheld, there is no legal basis and would be illegal for any action to be taken to enforce his sentence as long as his case is at the Amnesty and Pardon Commission.”

Today, a government source unofficially told some political prisoners that Hedayat had been transferred to Tehran by the IRGC's intelligence services.

Hedayat Abdollahpour was arrested along with at least six others in a village near Oshnavieh city, West Azerbaijan province, on June 15, 2016. The seven detainees were accused of providing food and shelter to members of the Kurdistan Democratic Party of Iran during clashes with the Revolutionary Guards.

Hedayat is the only one of those detained to be sentenced to death on charges of "rebellion" following a complaint by the Revolutionary Guards and ruling by the 1st Branch of the Islamic Revolutionary Court of Urmia.

There has been a sharp rise in prison executions in Kurdish areas in recent months. Implementing sentences of prisoners whose cases are at the Amnesty and Pardon Commission is illegal but not unprecedented. Ramin Hossein Panahi, a Kurdish prisoner was executed in Rajai Shahr Prison in Karaj, while his case was still at the Amnesty and Pardon Commission.