Public Execution, Qisas
Share this
This is the first recorded public execution in Iran in 2020. In 2019, at least 13 people were hanged in Public. 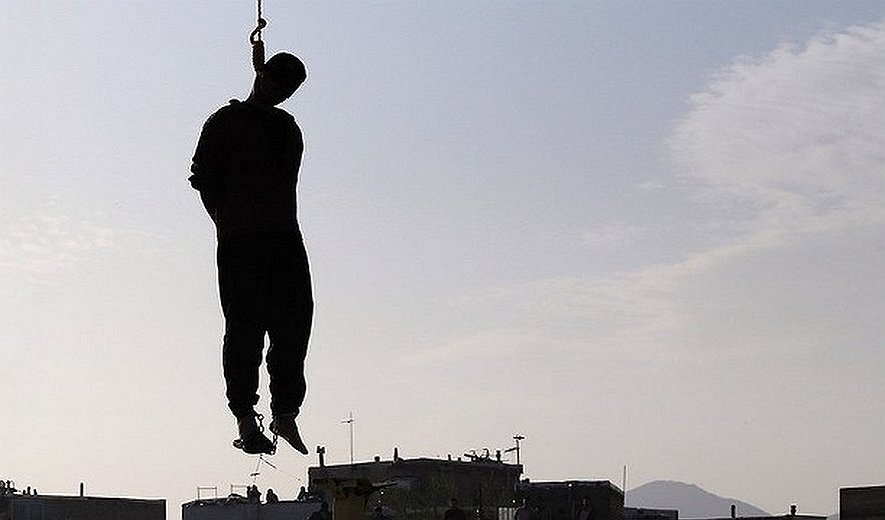 Iran Human Rights (IHR); June 19, 2020: A man was hanged in public in the Iranian northwestern city of Firuraq on Thursday, June 11. This is the first recorded public execution in Iran in 2020.

According to Azarbakhish website, on the morning of Thursday, June 11, 2020, a man was executed in public in the Iranian northwestern city of Firuraq, West Azerbaijan. He was sentenced to qisas (retribution in-kind) for killing his mother-in-law and brother-in-law.

UN human rights experts had previously drawn particular attention to continued reports of public executions in Iran, as “a dehumanising effect on both the victim and those who witness the execution.” They had also emphasised on the “already cruel, inhuman and degrading nature of the death penalty,” UN experts said.

According to IHR’s Annual Report on the Death Penalty in Iran, at least 280 people were executed in Iran in 2019, including 225 for murder charges. The same report states that 13 executions were carried out in public in 2019.