Qisas, Iran Executions, Zahedan Prison
Share this
The execution has not been announced by Iranian authorities or the media so far. 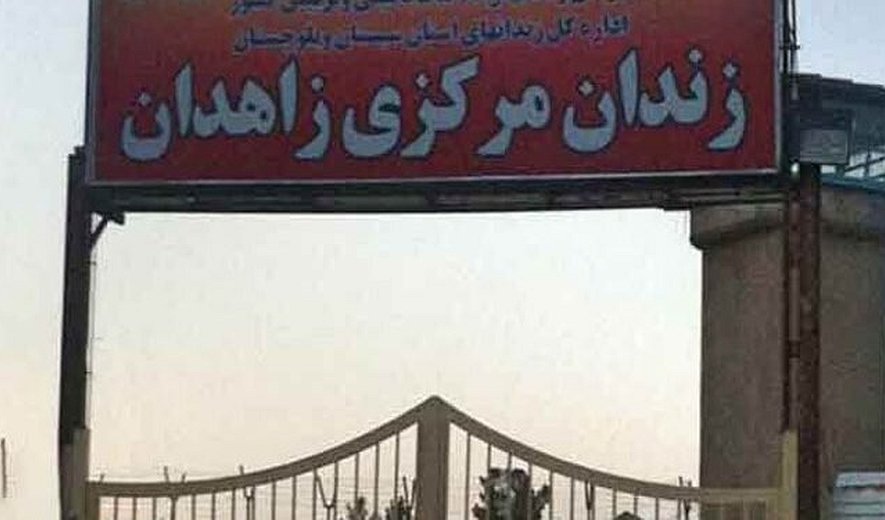 According to HRANA, death row prisoner Omid Hashem-Zehi (27) was executed at the central prison of Zahedan city, southern Iran, on June 17. He was arrested two years ago and sentenced to death for the charge of murder.

His execution has not been announced by Iranian authorities or the media so far.

According to IHR’s Annual Report on the Death Penalty in Iran, at least 280 people were executed in Iran in 2019, including 225 for murder charges.