Iran Executions, Hedayat Abdollahpour
Share this
In an unprecedented move since the 1980s, Hedayat was executed by a firing squad 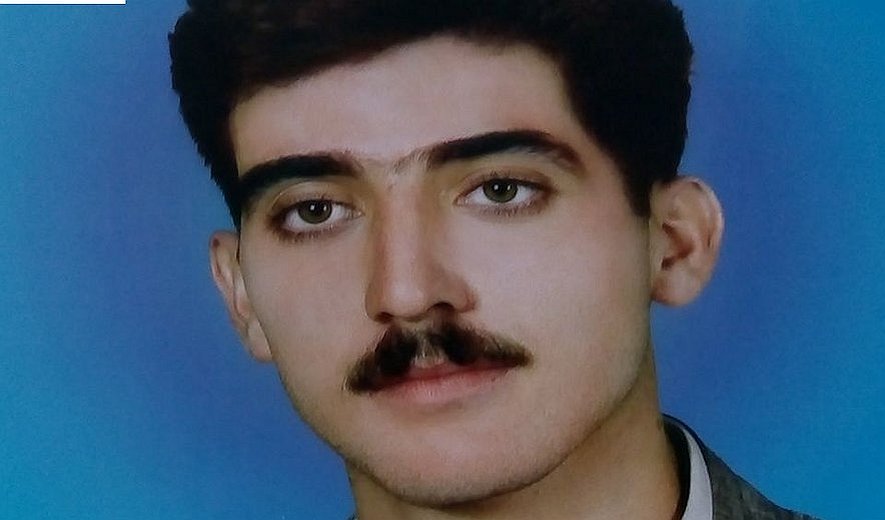 Iran Human Rights (IHR); June 24, 2020: Officials at the Oshnavieh Civil Registration Office have finally issued Hedayat Abdullahpour’s death certificate to his family. This officially confirms news of the political prisoner's execution, which Iran Human Rights had previously reported. In an unprecedented move since the 1980s, Hedayat was executed by a firing squad.

According to IHR, in an official letter, registrars confirmed that Hedayat Abdullahpour had died as a result of "collisions with hard or sharp objects“ in Oshnavieh.

Farhad Abdullahpour, Hedayat's brother, told Iran Human Rights: "Today, June 24, 2020, I was officially informed by authorities that, unfortunately, Hedayat's sentence was carried out on May 11, 2020, in Oshnavieh. His death sentence was also unfortunately carried out by a firing squad in the presence of the families of the local soldiers whom children were killed in the clashes in the village of Qarah Soqol. Today we also received his death certificate."

News of Hedayat Abdullahpour’s execution was first published on June 10, 2020, by Iran Human Rights. On that day, judicial authorities in Urmia had informed Hedayat's father that his son had been executed.

It should be noted that while a death certificate has been issued, the political prisoner’s legal representatives, Osman Mazin and Maziar Tataei have yet to receive any official news of their client's execution.

On June 14, 2020, Iran based Akam News, which is affiliated with security services and covers news from the Kurdistan region from the perspective of the Islamic Republic, confirmed the execution of Hedayat Abdullahpour, citing a security official.

Hedayat Abdullahpour was arrested along with at least six others in the village of Qareh Soqol in Oshnavieh city on June 15, 2016. The seven detainees were accused of providing food and shelter to members of the Kurdistan Democratic Party of Iran during clashes with the Revolutionary Guards.

Hedayat Abdullahpour was severely tortured during his arrest. Hedayat's father had previously told Iran Human Rights: "They want to scare the people of Kurdistan by executing my son. He is innocent."

Prison executions in Kurdish areas have risen sharply in recent months. According to IHR statistics, in the past ten years, the majority of political prisoners executed for affiliations with opposition groups have been ethnic minorities, of which, the Kurds make a significant number. The executions are usually carried out without informing the family or legal representatives of the prisoner and the location of their graves are rarely reported to their families.