Qisas, Iran Executions, Zanjan Prison
Share this
According to Iran Human Rights’ annual report, at least 225 of the 280 of those executed in 2019 were charged with "premeditated murder." 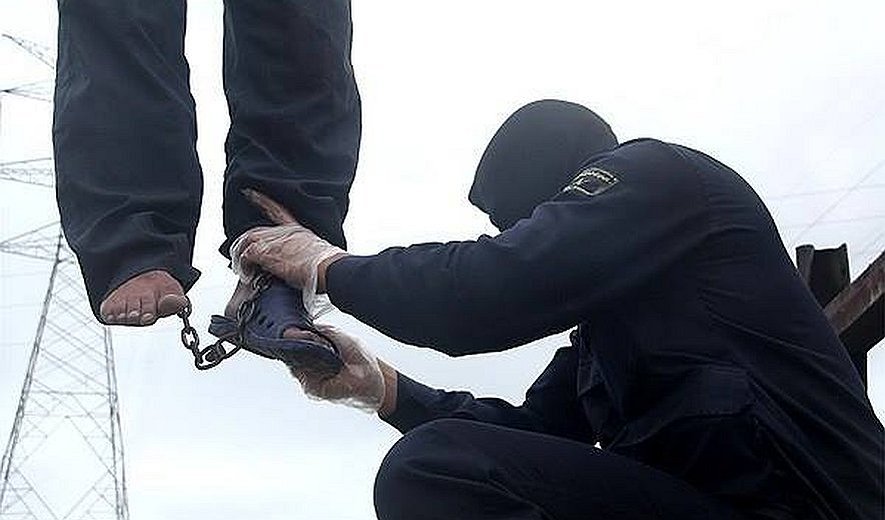 Iran Human Rights (IHR); June 30, 2020: A man sentenced to "retribution" for premeditated murder has been executed in Zanjan Central Prison.

According to Iran Human Rights, the man was executed in Zanjan Central Prison on the morning of June 30, 2020. Yousef Rahmani, a 40-year-old Qazvin resident, has been identified as the prisoner who was sentenced to “retribution” (qisas) for premeditated murder.

An informed source told IHR: "Yousef Rahmani's sentence was supposed to be carried out before Ramadan, and then they said that it would be carried out after Ramadan. Yousef was arrested in 2017 on charges of murdering his friend and sentenced to retribution. The dispute between Yousef and his friend was over 9 million Tomans of money."

At the time of publishing this article, Yousef’s execution has not been announced by either government officials or media outlets inside Iran.