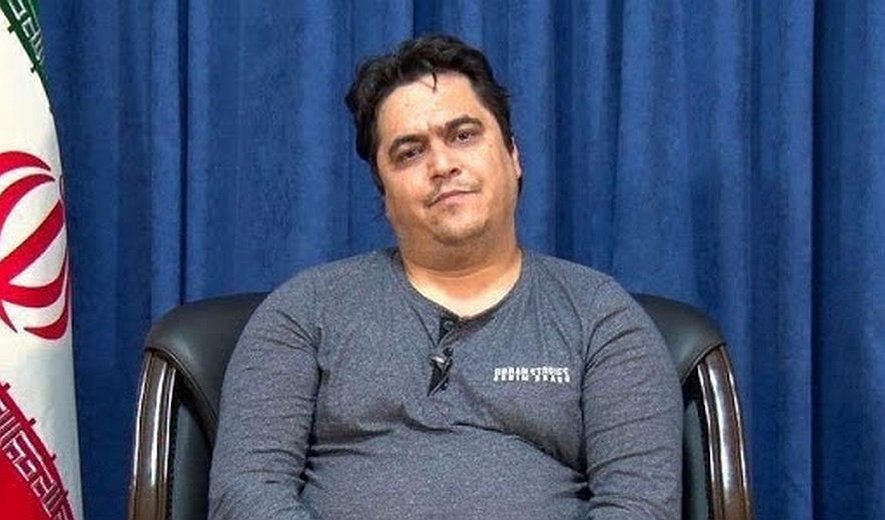 Iran Human Rights (IHR); July 1, 2020: Ruhollah Zam, director of the AmadNews Telegram channel, has been sentenced to death by the Revolutionary Court on charges of "corruption on earth." Condemning the ruling, IHR considers it a continuation of the intimidation campaign aimed at the protest movements.

Mahmood Amiry-Moghaddam, director of IHR, said: "Ruhollah Zam has been sentenced to death in a sham trial, without due process and access to a defence lawyer of his choice. In addition to being inhumane, the sentence lacks any legal validity and its sole purpose is to create terror in society.”

Mizan News Agency quoted judiciary spokesperson, Gholamhossein Esmaili as stating that "the court has considered 13 counts of charges against Ruhollah Zam as instances of corruption on earth and sentenced him to death."

The news agency had previously reported that the final hearing of Ruhollah Zam's trial was held on June 9, 2020, when he pleaded guilty to the charges of "insulting government officials and inciting people to riot", "supporting those convicted on security grounds in Iran" and the "publication of lies." Other charges including "widespread involvement in creating combustion, destruction and disruption of the economic system" and "action against the internal and external security of the Islamic Republic" were brought to the political activist at previous court hearings.

Ruhollah Zam, whose Telegram channel had over a million viewership at its peak, has refugee status and a residence permit in France. He was arrested during a trip to Iraq in October 2019 and subsequently transferred to Iran.

In a statement issued in February, Reporters Without Borders warned of the danger of his execution, citing the lack of due process and a fair trial.