IHR Reports
Share this
According to the Statistics Department of Iran Human Rights, in the first six months of 2020, 123 executions were recorded in different parts of Iran. This shows a growth rate of more than 10% compared to the same period in 2019 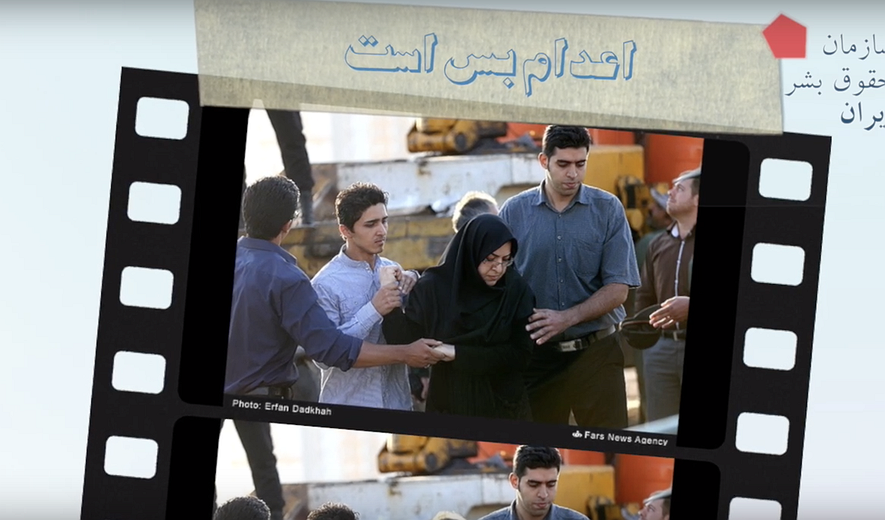 Iran Human Rights (IHR); July 9, 2020: At least 123 people were executed in different parts of Iran in the first six months of 2020. One of the executions recorded was carried out in public and another shot by a firing squad in front of a number of civilians in prison. Of the executions, only 36 were announced by local media and officials.

Two prisoners convicted of "premeditated murder" were sentenced to retribution in kind (execution) while they were under the age of 18 at the time of their arrest. A child convict on death row was also killed as a result of being beaten by prison security officials, which has not been included in the execution rates.

In an unprecedented move since the 1980s, Hedayat Abdollahpour, one of the prisoners sentenced to death on charges of "moharebeh", was executed by a firing squad in front of individuals said to have been the complainants in the case. In an official letter obtained by IHR, registrars confirmed that Hedayat Abdollahpour had died as a result of "collisions with hard or sharp objects” in Oshnavieh.

Of the executions, only 36 were reported by local media or officials, the other 87 were carried out in secret and confirmed by Iran Human Rights sources inside the country.

It is important to stress that IHR only registers unreported executions after they have been verified independently by two credible and unrelated sources. Thus, the actual number of executions could be much higher than the already reported high numbers.