Iran Executions, Execution for Drinking Alcohol
Share this
"My client was arrested in 2016 or 17. He was convicted of drinking alcohol for the sixth time. Of course, there was also the issue of driving without a license and being in possession of alcohol." 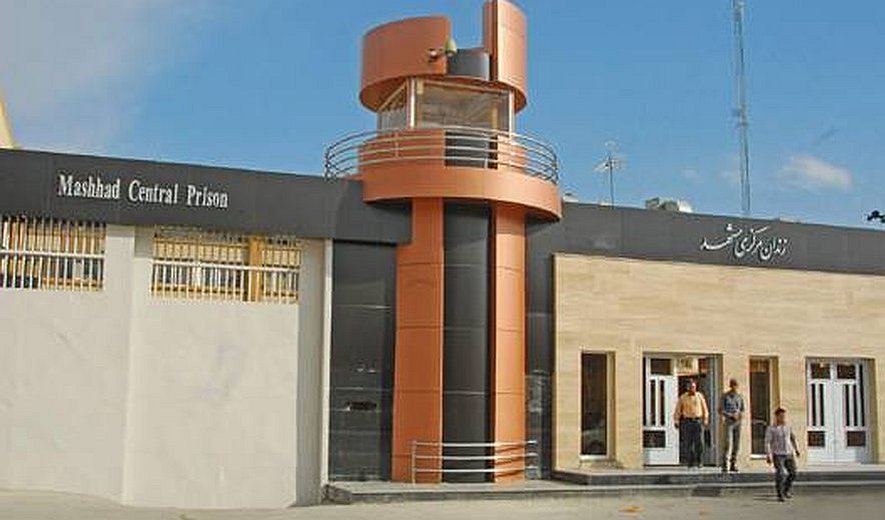 Iran Human Rights (IHR); July 9, 2020: A prisoner was executed in Mashhad Central Prison for drinking alcohol yesterday. Once again, Iran Human Rights calls on the international community to pay more attention to the human rights abuses, and in particular, the execution of death sentences in Iran.

Mahmood Amiry-Moghaddam, director of IHR said: "with this execution, the Islamic Republic's judicial system has once again proven that its views are no different from those of ISIS."

According to IHR, the prisoner sentenced to death for "drinking alcohol for the sixth time" was executed in Mashhad Central Prison, at dawn yesterday (July 9, 2020).

Hossein Habibi Shahri, the prisoner's lawyer, told IHR: "My client was arrested in 2016 or 17. He was convicted of drinking alcohol for the sixth time. Of course, there was also the issue of driving without a license and being in possession of alcohol."

At the time of publishing this article, the execution has not been announced by local media or official sources.

Previously, Article 179 of the Islamic Penal Code stated: "If a person consumes intoxicants several times and receives the hadd punishment after each time, on the third occasion s/he shall be sentenced to the death penalty.”

The article was amended in 2013 as follows: "Where anyone commits the same offence punishable by hadd three times, and each time the hadd punishment is executed upon him/her, the hadd punishment on the fourth occasion shall be the death penalty.” (Article 136) A defendant can, therefore, face the death penalty after being arrested and punished three times for alcohol consumption.

This is one of the few recorded executions for drinking alcohol. Due to the lack of transparency in the Islamic Republic's judiciary, most executions in Iran are not declared officially by the authorities.

Note: The paragraph relating to Article 179 of the Islamic Penal Code has been edited to include the amendment by Article 136.