Qisas, Gorgan Prison
Share this
At the time of publication, the execution of this prisoner has not been announced by local media or officials 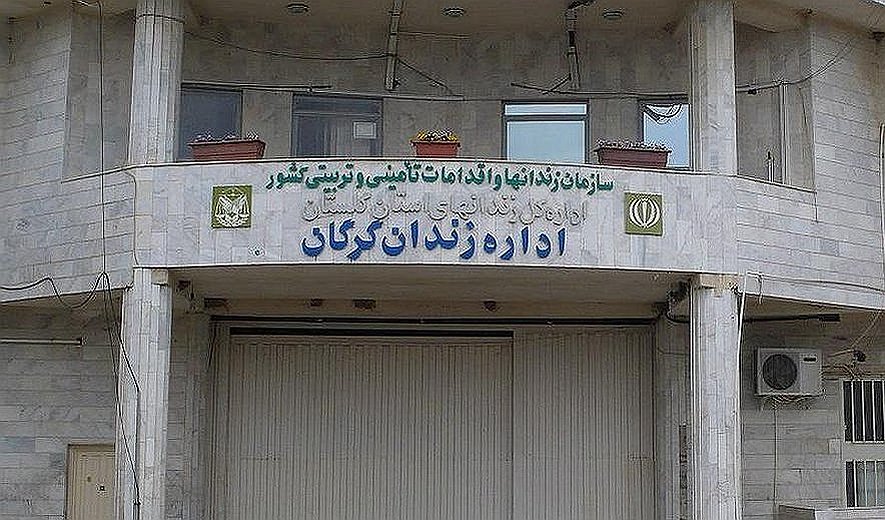 Iran Human Rights (IHR); July 10, 2020: A prisoner sentenced to retribution in kind (death) on charges of "premeditated murder" has been executed in Gorgan Central Prison.

According to the HRANA news agency, a man was executed in Gorgan Central Prison on the morning of Wednesday, July 9th. The identity of the prisoner has been established as Baset Seyedi, 43, from Bandar Torkaman.

He was a father of three and was said to have displayed symptoms of COVID-19 a few days before his execution.

Baset Seyedi had been arrested in 2014 for "murder during a betting dispute in a village around Bandar Torkaman" and consequently sentenced to death.