Iran Executions
Share this
At the time of publication, the execution of this prisoner has not been announced by local media or officials. 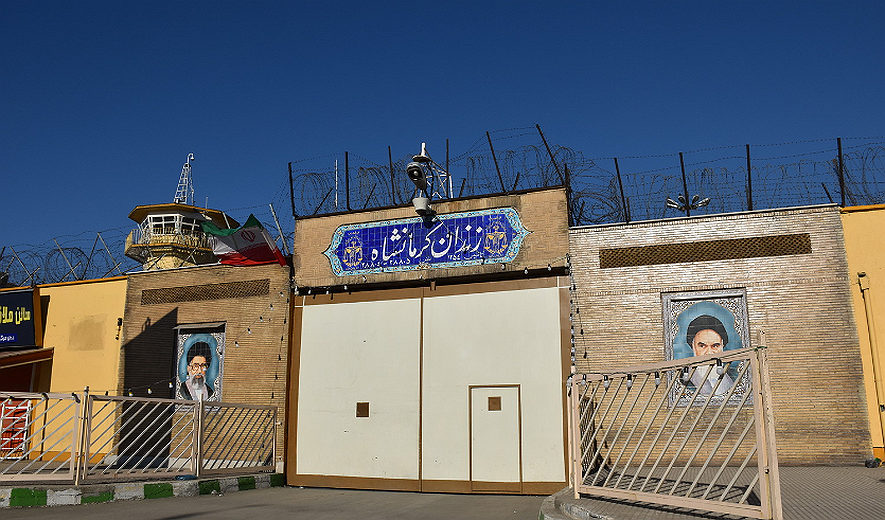 Iran Human Rights (IHR); July 13, 2020: The sentence of a prisoner who was sentenced to retribution in kind (execution) on charges of "premeditated murder" was carried out in Kermanshah Central Prison (Dizel Abad).

According to Iran Human Rights (IHR), a prisoner on death row was executed in Kermanshah Central Prison on the morning of Sunday, July 12th. The identity of this prisoner has been established as Farzad Shokri, who was sentenced to retribution in kind for "premeditated murder".

The Kurdistan Human Rights Network, which first published the news, wrote that Farzad Shokri was from Sarpol-e Zahab and had been on death row in prison for about four years