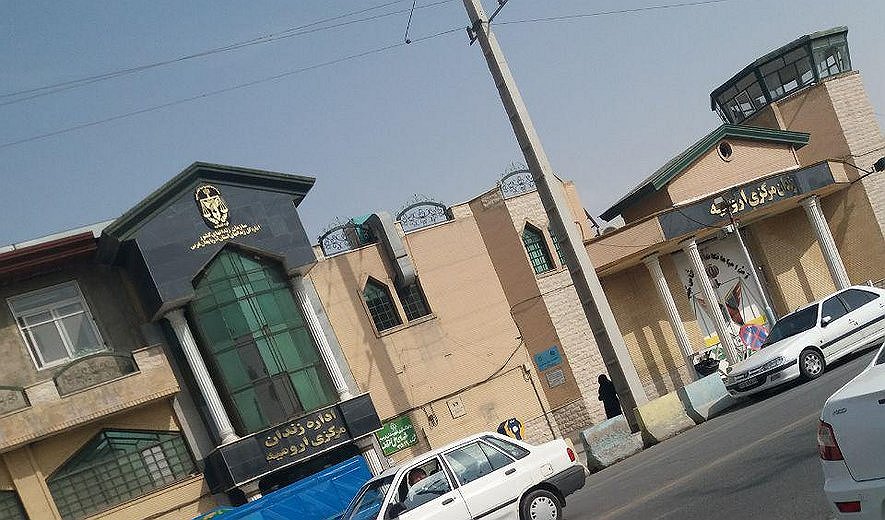 Iran Human Rights (IHR); July 14, 2020: Two Kurdish political prisoners, Diako Rasoulzadeh and Saber Sheikh-Abdullah, were executed in Urmia Central Prison this morning. The two men were executed on charges of collaborating with the Komala Party of Iranian Kurdistan and "bombing the anniversary parade of the Iran-Iraq war", which both men had consistently denied.

According to Iran Human rights, the death sentences of two political prisoners, Diako Rasoulzadeh and Saber Sheikh-Abdullah, were carried out in Urmia Central Prison (Darya) this morning.

"The two detainees were not allowed to visit their families before the execution," an informed source told IHR. "Saber and Diako were executed while denying the bombing under interrogation and even in court."

Diako Rasoulzadeh and Hossein Osmani were arrested on February 25, 2014 on suspicion of planting bombs at the Mahabad parade marking the 30th anniversary of the start of the Iran-Iraq war, on September 18, 2010.

Saber Sheikh-Abdullah was arrested on March 15, 2014 in Mahabad, West Azerbaijan province. Referring to Saber’s repeated torture to force a confession, an informed source previously told IHR that Saber was studying for his master’s degree at Allameh Tabatabai University and had travelled to his hometown of Mahabad from Tehran for Norouz. (Persian new year)

On April 7, 2015, Diako and Saber were sentenced to death by Branch 1 of the Revolutionary Court of Mahabad, headed by Judge Javadi Kia, for participating in the bombing and membership in the Komala Party of Kurdistan. Hossein Osmani, who had been arrested with Diako was sentenced to 30 years in prison.

Another Kurdish political prisoner on death row, Hedayat Abdollahpour was executed on May 21st this year by what IHR later revealed to have been a firing squad in Oshnavieh.