Iran Execution
Share this
Iran Human Rights (IHR) has documented the execution of 13 prisoners over the last 14 days, including two political prisoners and one prisoner on charges of "espionage." 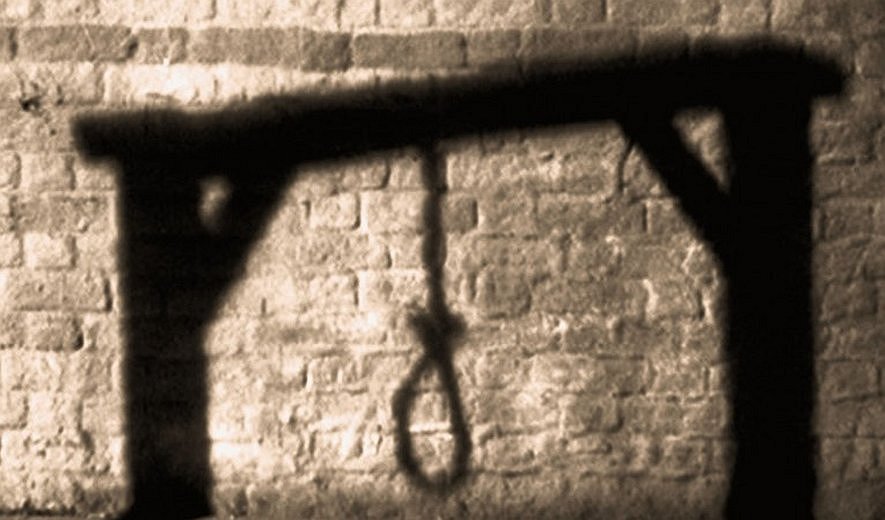 Iran Human Rights (IHR); July 14, 2020: A spokesperson for the Judiciary disclosed that Reza Askari, a prisoner on death-row for "espionage" has been executed. 13 people have been executed the past 14 days, including three on so-called "security" charges.

Mizan, the judiciary’s online news agency, quoted Gholamhossein Esmaili, a spokesperson for the judiciary as saying that a prisoner was executed in an Iranian prison on charges of "espionage" last week. There is no information on the exact date or location of the execution.

While being questioned about the case of Mahmoud Mousavi-Majd, a political prisoner on death-row, Gholamhossein Esmaili, elaborated: “Last week, we carried out a similar sentence against a retired Ministry of Defence aerospace employee. He retired in 2016 and later connected to the CIA, and sold the information he had on our missile production to the CIA and received money from it. He was arrested and tried and sentenced to death and was executed last week. He was Reza Askari. They should know, that’s intelligence dominance. Askari was monitored and documents were collected and finally, his sentence was carried out.”

Iran Human Rights (IHR) has documented the execution of 13 prisoners over the last 14 days, including two political prisoners and one prisoner on charges of "espionage."

Due to the lack of transparency in the Islamic Republic of Iran’s judiciary system, particularly in so-called security related cases, no information is available on Reza Askari’s interrogation, trial and whether he had access to a lawyer. Defendants accused of security charges are tried and convicted without legal representation by Islamic Revolutionary Tribunals, which predominantly take place behind closed doors. They would have spent long periods of time under interrogation and pressure in solitary confinement before trial.