Qisas, Qazvin Prison
Share this
Majid Choupani was a Qazvin native and was working as a labourer prior to his arrest 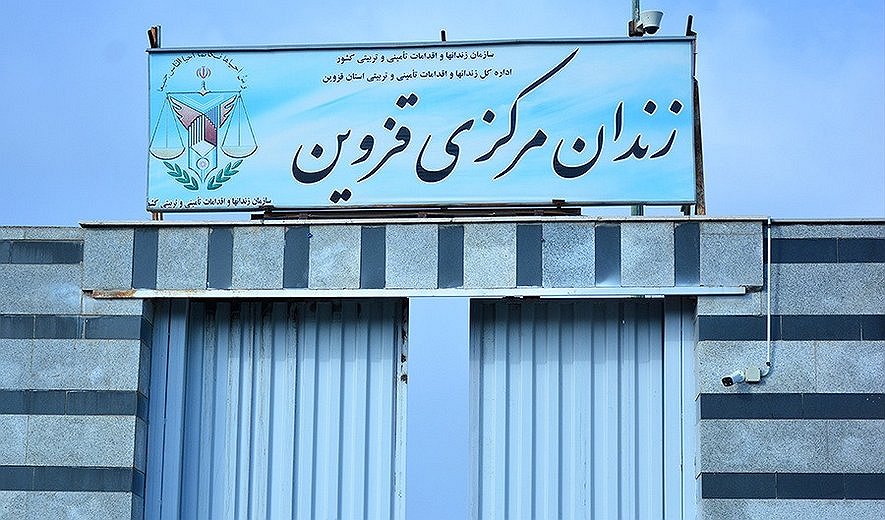 Iran Human Rights (IHR); July 25, 2020: A prisoner, sentenced to qisas (retribution in-kind) for "premeditated murder" was executed in Qazvin Central Prison (Choubindar) on July 14, making him the second person to have been executed in Qazvin Prison that day.

According to Iran Human Rights, on the morning of Tuesday, July 14, a 21-year-old prisoner on death row was executed in Qazvin Central Prison. The identity of the prisoner has been established as Majid Choupani, who was sentenced to retribution in kind for "premeditated murder".

"Majid Choupani was sentenced to death for the murder of a Nissan driver," an informed source told IHR. "In his confession, he said that the man intended to sexually assault him." The source also said that the incident took place in an abandoned field in Takestan, Qazvin and that the murder weapon was a piece of rock.

The source added: "Majid had said that I didn’t strike him with the intention of killing him and only intended to hit him to get rid of him, but was forced to flee. When he realised that he didn’t have a pulse and was dead, he was scared and shocked and ran away. After 40 hours, in his own words, he felt guilty and surrendered and confessed at the Qazvin police station."

Majid Choupani was a Qazvin native and was working as a labourer prior to his arrest.

On July 15, Iran Human Rights published news of the execution of Ali Tavousi, a 35-year-old prisoner who had also been sentenced to retribution in kind for "premeditated murder”. News of Majid’s execution makes him the second person to have been executed in Qazvin Prison that day.

The execution of these two prisoners has not been announced by domestic media and or officials at the time of publishing this article.