Human Right Organizations Call for the Release of Abbas Lisani 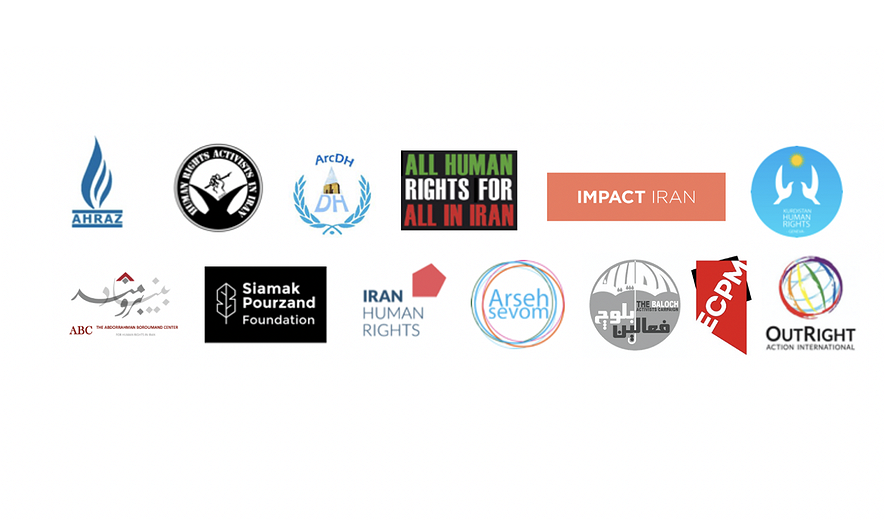 We, the undersigned organizations, express our deep concern over the reports of the increase in the sentence of Abbas Lisani, a prominent Azerbaijani Turks’ civil rights activist, and the recent confirmation of this sentence by the Supreme Court.

Abbas Lisani had been sentenced by a revolutionary court in early 2019 to 8 years of imprisonment with an additional 2 years of exile on national security charges, but his sentence was increased by the Ardabil appeal court to 15 years of imprisonment and 2 years of exile in October 2019. Mr. Lisani’s re-appeal request to the Supreme Court was rejected and on July 4th, 2020 the final sentence was delivered to Mr. Lisani’s lawyer.

On  January 15th, 2019, Abbas Lisani appeared in branch number 2 of the Tabriz Revolutionary Court, in the framework of another pending case against him. During that hearing, he expressed objections at the lack of fairness of the trial procedure and requested another appeal in that case. When leaving the court, he was arrested by the security forces and transferred to Ardebil prison. He has remained detained in the Ardebil Prison ever since.

Mr. Lisani had initially been sentenced to 8 years of imprisonment with 2 additional years of exile to Yazd under the charge of “establishing a group that aims to disrupt national security” and “propaganda against the regime”. This sentence was issued following a greatly flawed judicial procedure in branch number one of Ardabil Revolutionary court. Charges brought against Abbas Lisani in the indictment are mainly about “forming an illegal group”, “propaganda against the regime”, “colluding against national security” and inciting Azerbaijani Turk ethnic group in West Azerbaijan province, that the security apparatus claim has been done through speeches and publications. 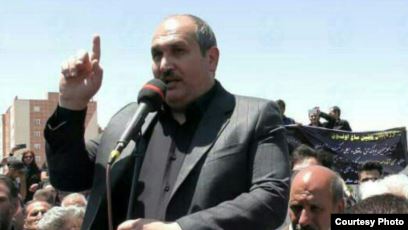 After the judgement was appealed by Mr. Lisani, the sentenced was increased to 15 years of imprisonment and 2 years of exile to Yazd by the appeal court of Ardabil province in October 2019. It should be mentioned that this appeal court was presided by judge Nasser Atbati, who was previously prosecutor in the Ardabil province and had issued the indictment against Mr. Lisani.

Abbas Lisani, is a an experienced human rights activist defending the rights of Azerbaijani Turks, who has been arrested multiple times in the past. Throughout his years of peaceful activism, he suffered from years of imprisonment, prolonged periods of solitary confinements, mental and physical ill-treatments, and periods of exile. His family has also faced pressure from Iranian security agencies in the last two decades.

His conviction for peaceful activities in the promotion of the rights of ethnic groups are amongst the signs that herald the increasing pressure on civil society, and the lack of tolerance for the most basic forms of free expression and peaceful dissent in the Turkic-populated areas as well as other parts of the country.

Similar to other ethnic groups in Iran, the Azerbaijani Turk people in Iran face discrimination and barriers in access to education, as well as in access to other economic, social, cultural, and linguistic rights. One of the most important issues that Mr. Lisani had strongly and consistently challenged is the lack of opportunities to learn and promote Azerbaijani Turks’ mother tongue, and the state interferences and discrimination that prevent people from using it freely in the private and public spheres.

We, the undersigned organizations, strongly stand for the rights of the Azerbaijani Turk people of Iran to peacefully express their believes and opinions and to gather without the fear of being harassed, threatened, and punished. Based on international obligations that Iran has committed to, their right to freedom of expression includes the right to peacefully promote their human right to identity that includes not being denied the right to enjoy their own culture and to use their own language.

The undersigned organizations condemn the sentence issued against Mr. Lisani and the increasing pressures on Azerbaijani Turk activists. We urge Iranian authorities to cease pressuring Mr. Lisani’s family. We also emphasize the need for respecting the rights to freedom of thought and expression, and demand the immediate and unconditional release of this prisoner of conscience, along with other activists who have been arbitrarily detained under national security charges for peacefully promoting the rights of Azerbaijani Turks and of other ethnic groups in Iran.  We call on the Iranian authorities to promptly stop the ongoing discrimination against religious and ethnic groups in Iran, and ensure their civil, political, economic, social and cultural rights are fully respected, in line with Iran’s international obligations.

Association for Human Rights in Kurdistan of Iran - Geneva (KMMK-G)