Qisas, Iran Executions
Share this
At the time of publication, the execution of this prisoner has not been announced by local media or officials 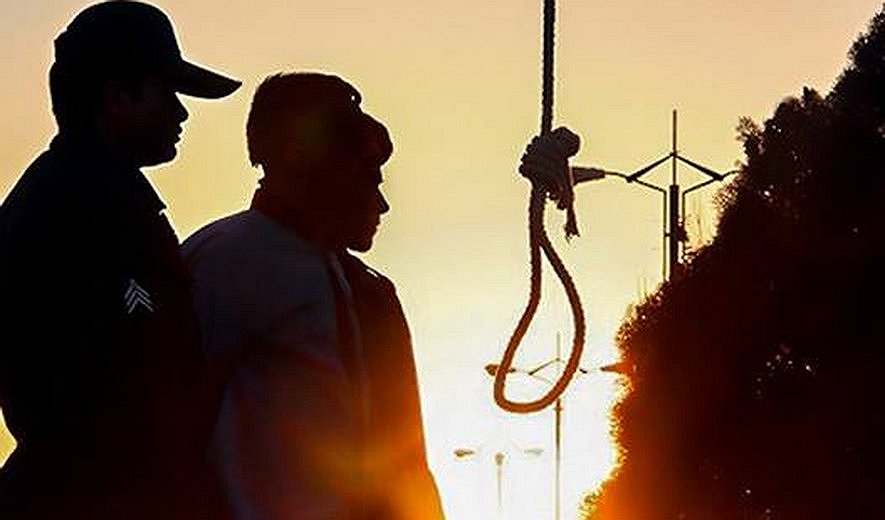 According to Iran Human Rights (IHR), the identity of the prisoner executed this morning has been established as Morteza Pirkhezri, 42. He had been sentenced to retribution in-kind for “premeditated murder”.

An informed source told IHR: "Morteza killed his friend over “honour” issues five years ago while he was using drugs. He fled to Iraqi Kurdistan after the incident and was a fugitive for three years. He later returned to Iran and surrendered himself to police at the request of his family."

According to Iran Human Rights Annual Report on the Death Penalty in Iran, at least 225 of the 280 of those executed in 2019 were charged with "premeditated murder."