Qisas, Iran Executions, Shahrekord Prison
Share this
According to Iran Human Rights’ Annual Report on the Death Penalty in Iran, at least 225 of the 280 executed in 2019, were charged with "premeditated murder." 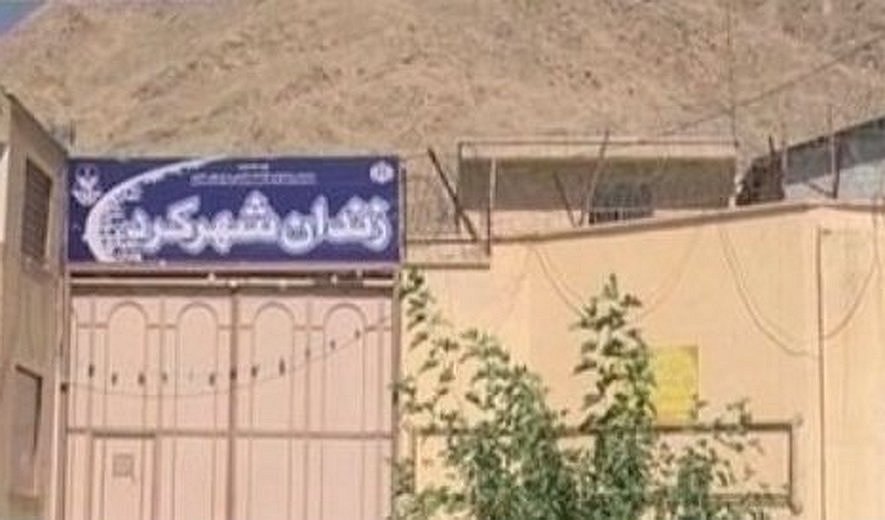 According to the Chaharmahal and Bakhtiari Islamic Republic of Iran Broadcasting services (IRIB), on the morning of Sunday, August 2, the death sentences of two men were carried out in Shahrekord Prison. The two men sentenced to qisas for “premeditated murder” have only been identified by their initials, “B.D” and “F.A”.

Abdulreza Ali Mohammadi, the attorney general of the capital of Chaharmahal and Bakhtiari province, said: "One of the prisoners named B.D was arrested in the city of Naghan for the murder of a person named M.N. in 2017 and sentenced to qisas in 2018."

He added: "Another person named F.A was arrested in city of Lordegan for the premeditated murder of a person named K.G in 2017 and he was also sentenced to qisas.”

According to Iran Human Rights’ Annual Report on the Death Penalty in Iran, at least 225 of the 280 executed in 2019, were charged with "premeditated murder."