Iran Human Rights: Germany must react to the kidnapping of Iranian-German citizen

Kidnapping, Jamshid Sharmahd, Fair Trial
Share this
Should state kidnappings go unpunished, we will see an increase in such unlawful acts, which are contrary to international laws and customs 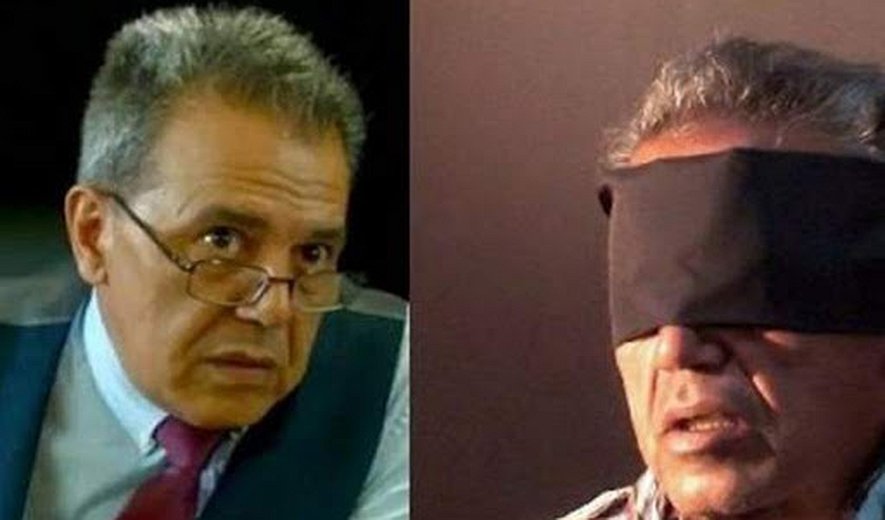 Iran Human Rights (IHR); August 4, 2020: The kidnapping of Iranian dissidents from neighbouring countries is becoming a regular occurrence. Failure by the international community to respond adequately to these unlawful acts will lead to its normalisation/legitimisation.

The kidnapping of Jamshid Sharmahd, an Iranian-German citizen from neighbouring soil is the latest case in this trend. He has been accused by state media outlets of being involved in several "terrorist operations".

Noting that there are no standards of a fair trial in the Islamic Republic, that the state’s interrogation apparatus is based on extracting false confessions under torture and that the death penalty is widely used, Iran Human Rights calls on the international community to intervene to save the life Sharmahd and to prevent further kidnappings of dissidents.

IHR Director, Mahmood Amiry-Moghaddam, said: "The German government has a responsibility to protect Jamshid Sharmahd’s life, like its other citizens and must take every necessary step to save his life. If Jamshid Sharmahd has committed any crimes, he deserves the right to due process and a fair trial in a jurisdiction free of torture and execution. Should state kidnappings go unpunished, we will see an increase in such unlawful acts, which are contrary to international laws.”

On August 1, Iran’s Ministry of Intelligence issued a statement announcing the arrest of Jamshid Sharmahd, "the head of Tondar group, following a complex operation." Tondar Media is the broadcasting platform for “Kingdom Assembly of Iran”, which is considered an opposition group to the Islamic Republic. Iran’s Ministry of Intelligence has called the assembly a “terrorist” organisation.

In a television program aired on Saturday, August 1st, the Minister of Intelligence of the Islamic Republic of Iran, Mahmoud Alavi, claimed that Sharmahd had been arrested in Iran. However, in an interview with Iran International TV, Jamshid Sharmahd's children said that their father had been abducted in the United Arab Emirates.

Jamshid Sharmahd is a German citizen who has lived in the United States for some time.
Arresting political dissidents outside of Iran is not unprecedented. Ruhollah Zam, the director of Amad News Telegram channel, was arrested in Iraq in October 2019  and transported to Iran. A political refugee living in France, he was recently sentenced to death in the court of the first instance.