Women Executions, Mashhad Prison
Share this
Mehri killed her 36-year-old husband with a knife after a verbal argument had started over another woman 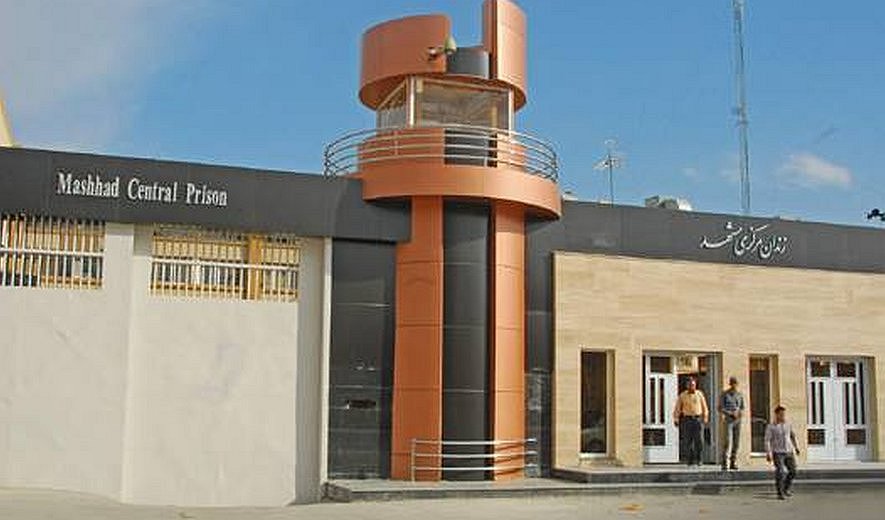 According to the Khorasan newspaper website, on the morning of Sunday, August 2, a woman was executed in Mashhad Central Prison. The woman, who has only been identified as 32-year-old Mehri, had been sentenced to death for “murdering her husband.”

According to the article, Mehri killed her 36-year-old husband with a knife after a verbal argument had started over another woman.

According to Iran Human Rights’ annual report, at least 225 of the 280 of those executed in 2019 were charged with "premeditated murder." As there are no legal distinctions made between murder and manslaughter, whether voluntary or involuntary in Iran, those charged under the umbrella term of “premeditated murder” will receive the death penalty regardless of intent and the circumstances.