Iranian Protester’s execution must be met with global condemnations

Iran Executions, Iran Protests, Mostafa Salehi
Share this
Mostafa Salehi had denied allegations of involvement in the murder of Sajjad Shahsanayi at all stages of the trial 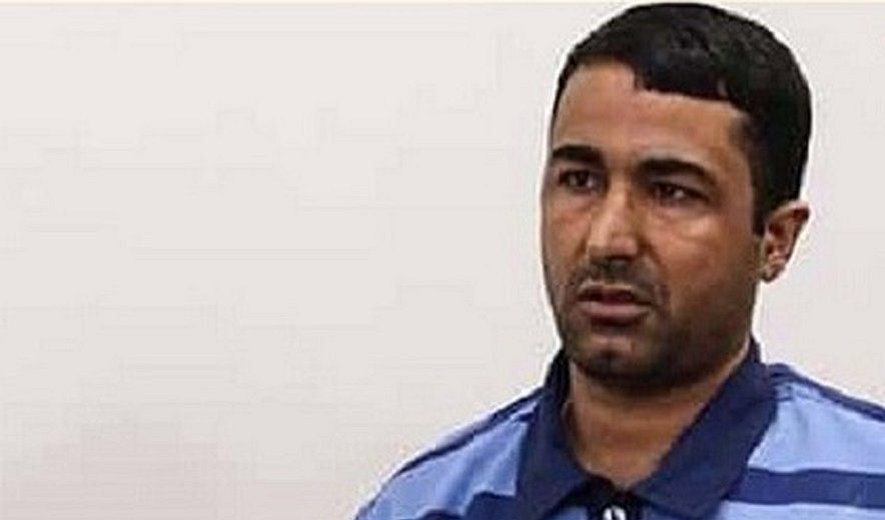 Iran Human Rights (IHR); August 5, 2020: Mostafa Salehi, a protester arrested in the December 2017/ January 2018 protests, and sentenced to qisas (retribution in-kind) for allegedly "killing a guard", was executed at Isfahan Central Prison this morning. Mostafa had consistently denied all charges.

Iran Human Rights calls for the immediate condemnation of this execution by the international community.

IHR Director, Mahmood Amiry-Moghaddam said: "The execution of Mustafa Salehi is part of the authorities’ plan to implement death penalties against protesters in order to prevent new protests. The silence of the international community in the face of this execution can be considered a green light by the Iranian authorities to carry out more executions. The only way to stop this progression is for Iranians to continue the campaign against the executions and for the international to show a swift and appropriate reaction."

Noting that Mustafa Salehi’s case had received less media attention, Amiry-Moghaddam said: "The families and lawyers speaking out can be crucial in saving the lives of the death row protesters."

According to the official IRNA news agency, Mostafa Salehi was executed at Isfahan Central Prison this morning, Wednesday, August 5. He was arrested at the December 2017/ January 2018 protests in the city of Kahrizsang, Najafabad (Isfahan), and was sentenced to death for alleged charges of killing a guard.

Mostafa Salehi was sentenced to death by the First Branch of the Criminal Court of Isfahan Province, presided over by Morad Ali Najafpour in February 2019, which was subsequently upheld by the Supreme Court.

According to HRANA news agency, Salehi was charged with "murdering an IRGC officer named Sajjad Shahsanayi and also injuring six other people" during the December 2017/ January 2018 protests.

According to the report, during the December 2017/ January 2018 protests and after the road from Najafabad to Isfahan was blocked by the protesters, Sajjad Shahsanayi was sent to the area along with a number of other Revolutionary Guards forces to deal with the protesters and open the road and was shot dead by unknown people. An informed source told IHR: “Mostafa Salehi was under pressure for more than a year in the solitary confinement cells of IRGC intelligence to make a forced confession.” According to the source, the only evidence used against Mostafa was the testimony of a female detainee who was forced to make confessions and give incriminating accounts against other detained protesters.

Mostafa Salehi had denied allegations of involvement in the murder of Sajjad Shahsanayi at all stages of the trial. Shahsanayi’s family lawyer, Arab, stated in court that Salehi "denies all charges... and keeps saying to bring a witness or check the surveillance cameras.”