Qisas, Iran Executions, Rasht Prison
Share this
At the time of publication, the execution of this prisoner has not been announced by local media or officials 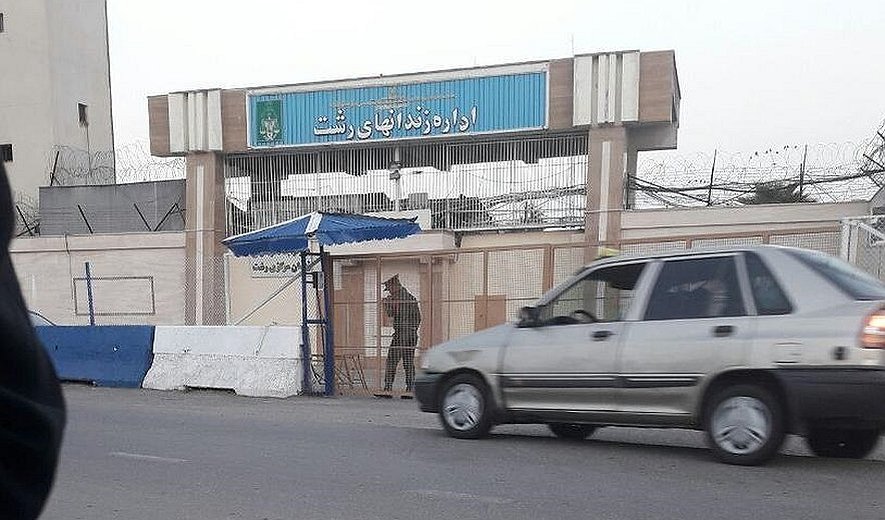 According to Iran Human Rights, on the morning of Thursday, August 6, a man was executed in Rasht Central Prison. His identity has been established as Mehrzad Jalalvand, aged around 35, was sentenced to qisas (retribution in-kind) for murder.

An informed source has told IHR: "Mehrzad was from Khorramabad, but they lived near Lahijan for many years. In 2015, after a neighbour's son stabs Mehrzad's father twice during a fight, he goes to the neighbour's son and pushes him. The neighbour's son had a cerebral haemorrhage and died."

According to the source, Mehrzad had repeatedly stated in court and in letters to the judiciary from inside the prison, that he had no intention of killing the victim.

According to Iran Human Rights’ Annual Report on the Death Penalty in Iran, at least 225 of the 280 of those executed in 2019 were charged with "premeditated murder."