Iran Executions, Drug Related Executions
Share this
Qom Central Prison houses about 2,500 prisoners on "narcotics" charges, some of whom are on death row 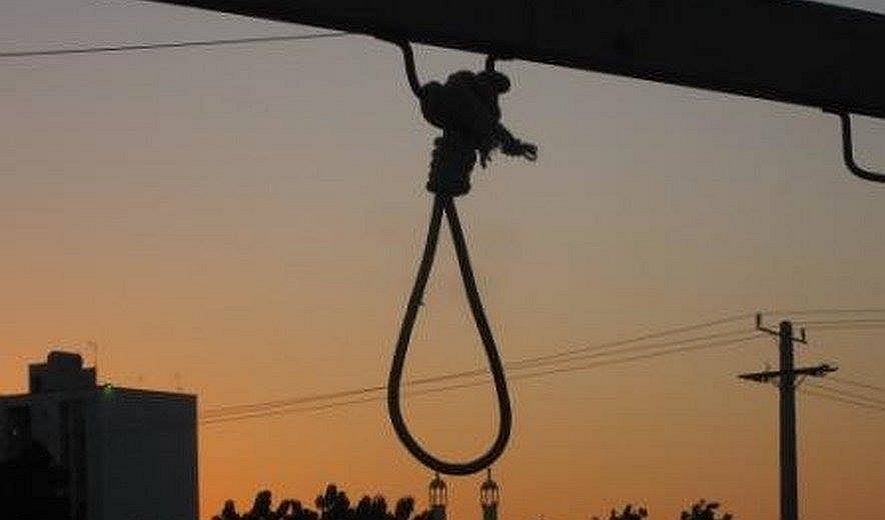 According to Iran Human Rights, two of the prisoners were executed in Qom Central Prison on Tuesday, August 4. Their identities have been established as Abolfazl Bigzadeh, around 25 years old, and Rouhollah Sabzi, around 30 years old.

An informed source told IHR: "These two prisoners were arrested in February/March 2009 on charges of carrying more than 100kg of narcotics in the form of methamphetamine and heroin and were sentenced to death and had been in prison ever since."

The source added: "The drugs were found hidden under the back seat of the car, which they said they had no idea about and that someone else had stashed the drugs and it didn’t belong to them. But the court did not accept their statements and both were sentenced to death.”

A third prisoner was executed at the same prison on Wednesday, August 5. His identity has been established as Ali Farajnia, also on death row for narcotics charges. He is said to have been arrested and sentenced to death for "carrying 90kg of methamphetamine."

At the time of execution, news of the four men’s executions has not been announced by officials or domestic media in Iran.

It should be noted that the building located in Qom Central Prison houses about 2,500 prisoners on "narcotics" charges, some of whom are on death row.