Qisas, Iran Executions, Tabriz Prison
Share this
At the time of publication, the brothers’ execution has not been announced by domestic media or officials in Iran 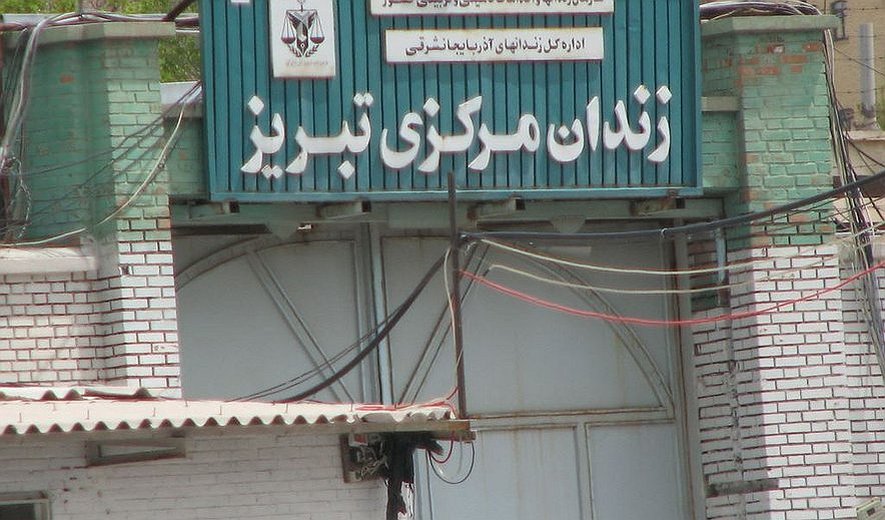 Iran Human Rights (IHR); August 12, 2020: Two brothers who had been sentenced to qisas (retribution in-kind) for murder were executed in Tabriz Central Prison.

According to HRANA news agency, on the morning of Thursday, August 6, two brothers on death row were executed in Tabriz Central Prison. Their identities have now been established as Gholamreza and Ali Tahouneh.

Gholamreza Tahouneh and his younger brother, Ali who were native to the village of Chichakli, Bostan Abad county, and residents of Lahijan town in Tabriz, had been arrested and sentenced to death more than five years ago.

An informed source said: "On Tuesday, August 4, these two prisoners were transferred from Ward 11 of Tabriz Prison to solitary confinement in preparation for the execution of their sentences. Finally, the defendants were returned to their cells after insisting and begging the victim’s family for a two-month extension. However, their death sentences were carried out at Tabriz Prison at 9 am on Thursday, August 6, in what has been deemed a disagreement with the victim’s family or over the extension.”

At the time of publication, the brothers’ execution has not been announced by domestic media or officials in Iran.