Prisoners, Fashafuyeh Prison
Share this
Farhad Salmanpour Zahir, a civil activist who was recently transferred to the Greater Tehran Penitentiary, is being kept in alarming conditions despite having a lung infection and the spread of COVID-19 in this prison 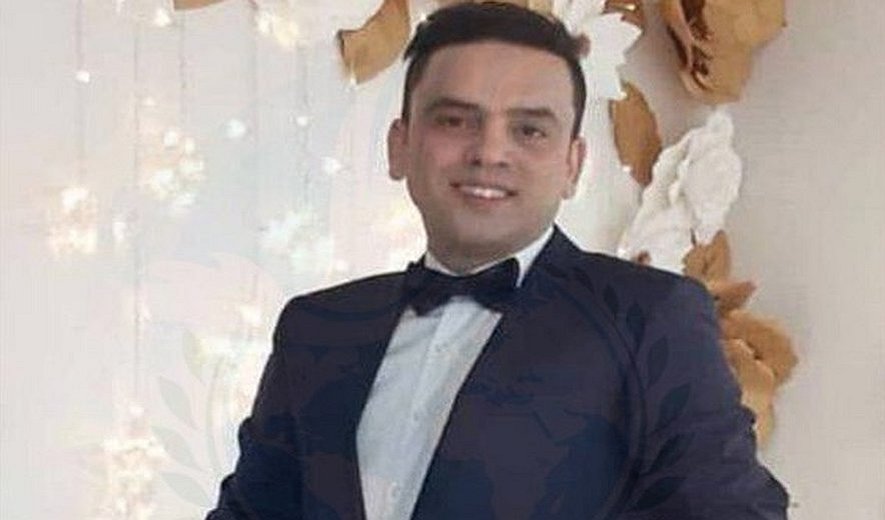 Iran Human Rights (IHR); August 15, 2020: Concern for the condition of Farhad Salmanpour, a civil activist locked up with prisoners convicted of serious violent crimes while having a lung infection amidst the spread of COVID-19 at Fashafuye Prison (Greater Tehran Penitentiary).

According to Iran Human Rights, Farhad Salmanpour Zahir, a civil activist who was recently transferred to the Greater Tehran Penitentiary, is being kept in alarming conditions despite having a lung infection and the spread of COVID-19 in this prison.

An informed source told IHR: "Farhad Salmanpour is being held in a non-political ward and is in very poor health. Salmanpour suffers from a chronic lung infection, and with the situation that coronavirus has created in the prisons, keeping him there, especially Fashafuye, can have an unfortunate ending. However, so far the authorities have not agreed to his request to be furloughed or to have his bail reduced."

Farhad Salmanpour was arrested by security forces on 21 August 2019, and following his arraignment in Branch 3 of the Security Court, his bail was set at 1billion Tomans (around 45000 USD) and he was transferred to Evin Prison.

The initial charges against the civil activist were: "assembly and conspiracy to act against national security by colluding with anti-revolutionary elements and dissident and foreign sites and networks”, “propaganda against the Islamic Republic through social media activities and publishing anti-system statements and reports on dissident networks and publishing classified information and documents of judicial cases on dissident websites and networks.”, “insulting the supreme leader and Imam Khomeini on social media”, “disturbing public opinion with the intention of harming others and spreading lies online” and “assisting a convict, Mr Saeed Malekpour to escape Iran.”

According to documents obtained by Iran Human Rights, shortly afterwards, Farhad Salmanpour was acquitted of "assisting a convict, Mr Saeed Malekpour to escape Iran", but the remaining charges have been sent to the Revolutionary Court for sentencing.

Saeed Malekpour was a political prisoner with a life sentence who escaped Iran in August 2019 after being granted temporary leave after 11 years behind bars.