Iran: At Least One Prisoner Executed at Mashhad Prison

Mashhad, Qisas, Iran Executions
Share this
It is likely that more than one person was executed at Mashhad Central Prison on Saturday 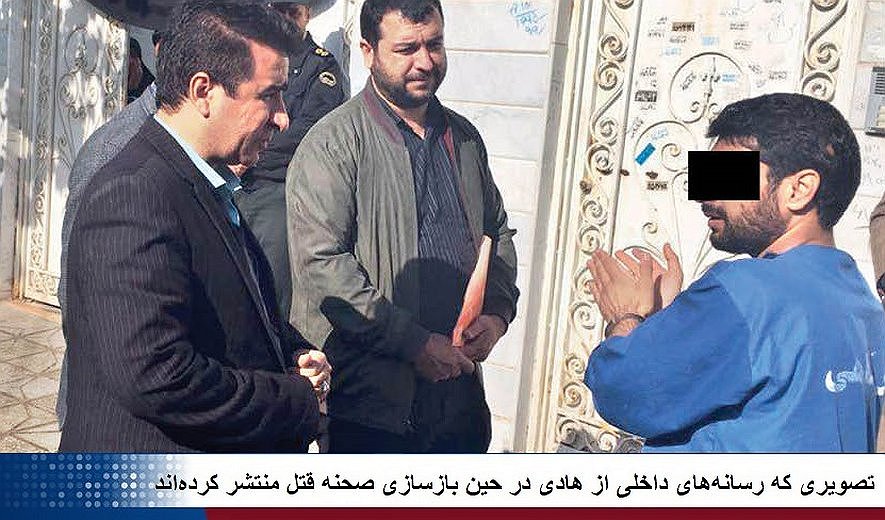 According to the Khorasan newspaper online, on the morning of Saturday, August 15, a male prisoner was executed in Mashhad Central Prison. The prisoner who has only been identified as Hadi A, 36, had been sentenced to qisas (retribution in-kind) for murder.

Hadi was accused of killing his brother-in-law on Toloo Street in Mashhad in 2018 after his wife divorced him. During questioning, he had said: “After the incident, I tried very hard for her to come back into my life but my father in law would not allow it. They had also taken my eight-year-old daughter with them and I hadn’t been able to see her for 10 months!”

It is likely that more than one person was executed at Mashhad Central Prison on Saturday.