Iran: Five Prisoners Including a Woman Executed in Mashhad Prison

Qisas, Women Execution, Mashhad Prison
Share this
At the time of publication, local media and officials have yet to report on the execution of the four men 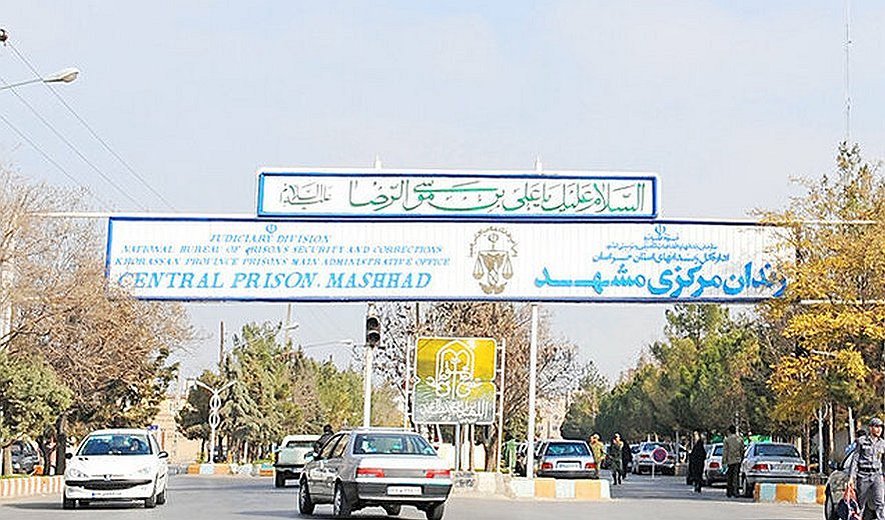 According to Rokna, a woman on death row was executed in Mashhad Central Prison on the morning of Tuesday, August 19. Her identity has only been revealed as 48-year-old “Fereshteh. H” who had been sentenced to qisas (retribution in-kind) for murder.

According to the report, on 2 April 2019, Fereshteh was in a taxi with her children when she got into an argument with the driver over her change from the fare and killed him.

Speaking about the incident in question, Fereshteh had said: "When I asked the driver for my change, he told me he had to drive in reverse for a long distance to pick us up, therefore the fare would be 2000 Tomans. Angry to hear this, I cursed him and told him, ‘may the 500 Tomans (change) be sadagheh (alms) for my children!’ But the driver, who wasn’t expecting to hear such a thing, got out the car in rage and slapped me in the face and started swearing at me! Witnessing this, my daughter protested to the driver, ‘why are you hitting my mother?’ As I watched the scene unfold, I suddenly reached into my bag and pulled out the kitchen knife from the plastic bag and in my anger, I stabbed him and he fell to the ground.”

Hrana news agency had reported the execution of a woman and three men on Tuesday, in Mashhad Central Prison before domestic media in Iran announced the news.

Javanehha website had also reported the execution of 5 prisoners on that day in Mashhad Central Prison. In their report, the executed woman was identified as Marzieh Ebrahimipour and two of the men were identified as Ali Gholami-Aghoui and Ardeshir Bahadori. All five prisoners had been sentenced to qisas (retribution in kind) for murder.

At the time of publication, local media and officials have yet to report on the execution of the four men.