Qisas, Iran Executions, Boroujerd Prison
Share this
At the time of publication, the execution of Hossein Moloudi has not been announced by local media or officials in Iran 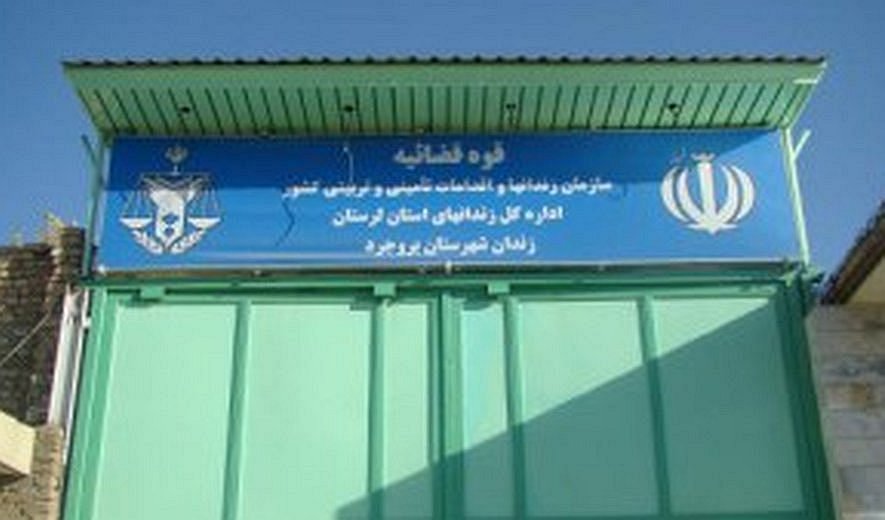 According to Iran Human Rights, on the morning of Thursday, August 20, a man was executed in Boroujerd Central Prison. His identity has been established as Hossein Moloudi, a 33-year-old who had been sentenced to qisas (retribution in-kind) for murder.

Speaking to IHR, an informed source said: “Hossein Moloudi was arrested for murdering one of his relatives over a financial dispute and sentenced to death.”

According to the source, Mr Moloudi’s sentence was due to be carried out on Sunday, August 16 and he had been held in solitary confinement in preparation for his execution since Friday afternoon. He had agreed to pay the victim’s family 800 million Tomans in diya (blood money) but had been unable to come up with the sum.

At the time of publication, the execution of Hossein Moloudi has not been announced by local media or officials in Iran.