Iran Executions, Khalkhal Prison
Share this
At the time of publication, the execution has not been announced by local media or officials in Iran 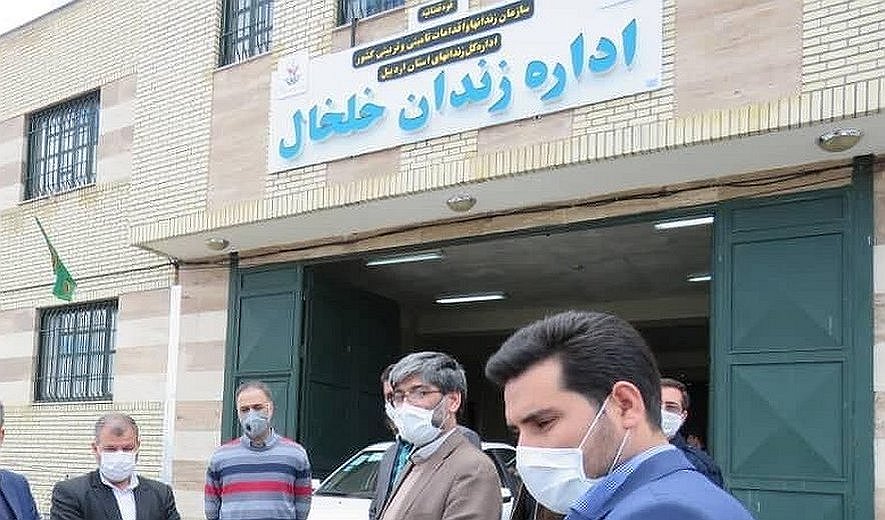 Iran Human Rights (IHR); August 23, 2020: A prisoner who appears to have been sentenced to qisas (retribution in-kind) for murder, has been executed at Khalkhal Prison.

According to Iran Human Rights, on the morning of Wednesday, August 20, a prisoner was executed at Khalkhal Prison. He had been transferred to Khalkhal Prison from another prison the day prior to the execution. His identity has not yet been established.

IHR sources said he had apparently been sentenced to qisas (retribution in-kind) for murder.

At the time of publication, the execution has not been announced by local media or officials in Iran.