Qisas, Iran Executions
Share this
At the time of publication, the execution of the two prisoners has not been announced by domestic media in Iran 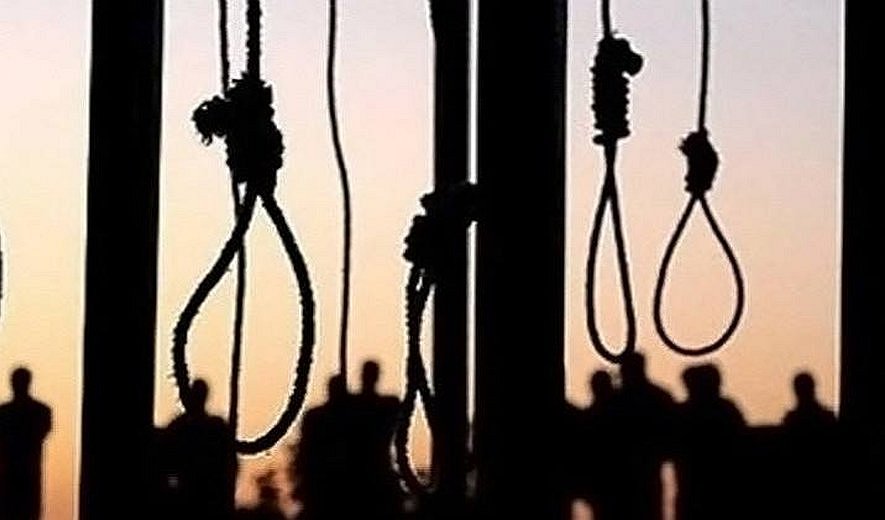 Iran Human Rights (IHR); August 25, 2020: In recent weeks, a prisoner in Dehdasht Prison and another in Yasuj Central Prison have been executed on murder charges. Iran media had previously reported the execution of another prisoner accused of murder in Yasuj.

According to the HRANA news agency, on August 19, a man was executed in Dehdasht prison. The prisoner who was sentenced to qisas (retribution in kind) for murder, has been identified as Rahim Pirouzi.

Rahim Pirouzi was arrested in 2011 on charges of murdering his brother and sentenced to death. The plaintiff in the case, who had requested the death penalty was his father. Rahim’s funeral was held on August 20 in Lande town, Kohgiluyeh and Boyer-Ahmad province.

Three weeks prior, a prisoner identified as Hamed Amian, 30, was executed in Yasuj Central Prison. He was arrested in 2017 on charges of murdering his friend and sentenced to death. The exact date of his execution has not been established.

Hamed Amian had escaped from Dehdasht Prison in June and was later re-arrested and transferred to Yasuj Prison. He was ultimately executed at Yasuj Prison around three weeks ago after the family of his victim refused to withdraw their request for the death penalty.

At the time of publication, the execution of the two prisoners has not been announced by domestic media in Iran.

On August 16, ILNA news agency had reported the execution of another prisoner in Yasuj Central Prison without identifying him. The prisoner had been sentenced to qisas (retribution in-kind) for “murder during an armed robbery.” According to a recent report, the executed prisoner has been identified as 35-year-old Saeed Ramezani.