Adelabad, Iran Executions, Mashhad Prison
Share this
There is a high chance of defendants being tortured to make false confessions 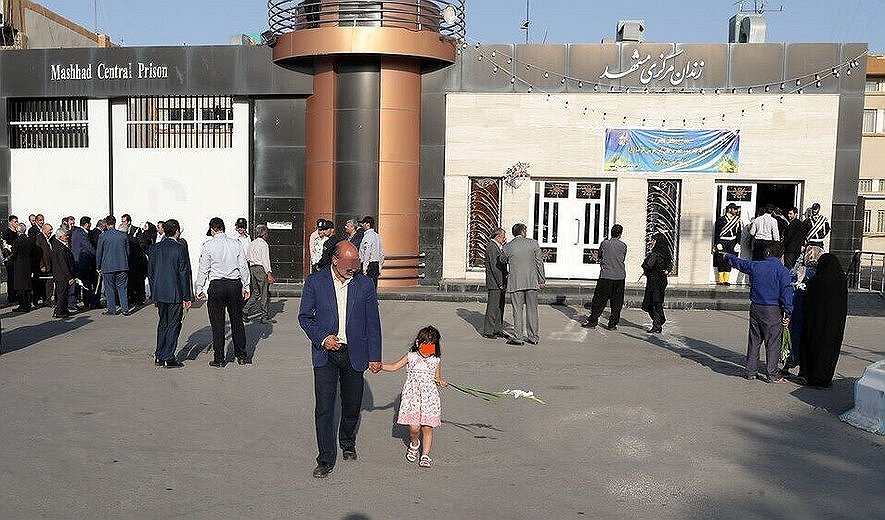 Iran Human Rights (IHR); September 15, 2020: Two brothers on death row together on the charge of rape have been executed in Mashhad Central Prison.

According to Khorasan newspaper online, two men were executed in Mashhad Central Prison this morning. The two prisoners who were sentenced to death for rape, were brothers.

According to the report, the group of four, one of whom was a woman, confessed to 36 counts of rape but the identity of the brothers was not revealed.

In cases of rape, there is a high chance of defendants being tortured to make false confessions, which is used to issue death sentences. Iran is one of the few countries in the world that issues the death penalty for rape.